ICYMI: Pit People officially released on Steam and Xbox One! To celebrate, we held a reddit AMA last Wednesday and had a live stream of Pit People with the Devs on Thursday. We’ve also got a fan art contest on-going with entries being accepted until March 28th EST! 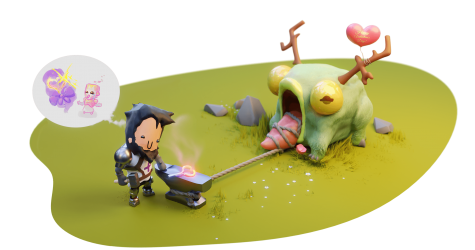 We had over 100 entries this year for our Valentine’s Day Fan Art Contest! Thank you so much to everyone who put in so much love into each of their creations. Here are the Top 3 entries our judges chose and the Audience Award winner!