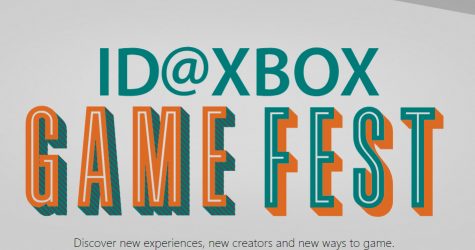 Ten years ago, we were part of the first Summer of Arcade for Xbox 360. Who knew that years later we’d have a chance to remaster our game for a new Xbox console and celebrate Summer of Arcade again? 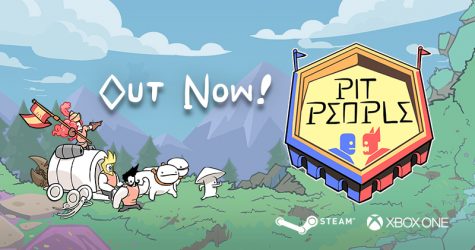 A Pit People update went live on Xbox One today! These changes will be implemented on the Steam side as well in two separate parts, so for the sake of consistency we will be calling this Update 6b+c for the Xbox One version.