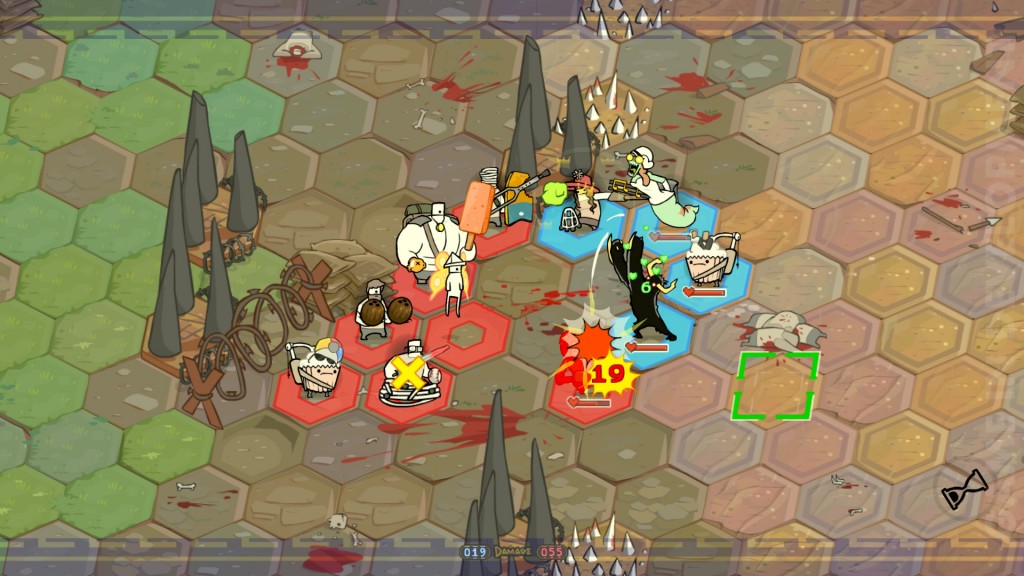 Last month, we announced the Pit People Xbox One Closed Beta will be coming in August 2016 (PC beta on Steam to follow) and our registration form is now up! Soon thousands of people will have access to beta test our fast-paced, turn-based, co-op adventure.

We’re working on getting you details on what modes will be available during the closed beta, but for now we’ve got another fighter to reveal!

Be prepared to encounter our hypnotically gorgeous Gorgons in Pit People. This is the sisterhood of serpentine soldiers ready to slay their enemies by swinging their sword, by spewing acid or even springing snakes from their head!

Not to be mistaken for Medusa, with eyes that can can turn any being into stone, these Gorgons are a species that have the unique ability to spit acid onto their enemies.

As you can imagine, a Gorgon’s acid attack will burn flesh. If you’re going up against one of these fighters, be sure to put your heavily armoured fighters at the front lines.

The heavier the helmet is on your fighter, the less damage he or she will take from that flying bile.

If you plan on adding a Gorgon to your team, you’ll be happy to hear that this corrosive attack gets you bonus damage against Electrobots. Melts into that metal like butter on a hot summer day.

These ladies also have a very unique defense mechanism. When struck, snakes will slip out of a Gorgon’s head and become autonomous creatures with the sole purpose of protecting the team. Their movement isn’t controlled by the player, but they work with the player’s placement and they can also attack enemies.

While these spawn cause very little damage, and generally have low HP, they effectively defended their master for at least one turn by partially blocking the path between the enemy and the Gorgon. 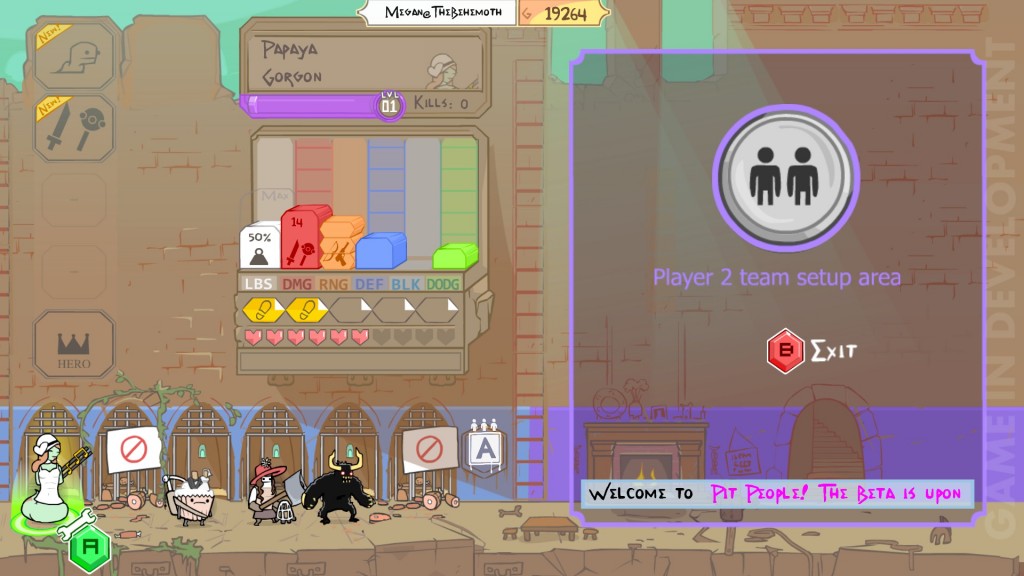 How would a Gorgon work with your team? Remember that you can recruit at the end of a battle and add her to your team in your House. Like the Hair Trolls and Cyclopes, these warriors will take up two Team Slots.

And while we’re in the house, let’s do a poll just for fun! Here are just a few of the hairstyles that you can use to customize a Gorgon’s look. Which is your favorite?