Edit: As of 2016, a Vampire in Pit People is now referred to as “Vampiress” 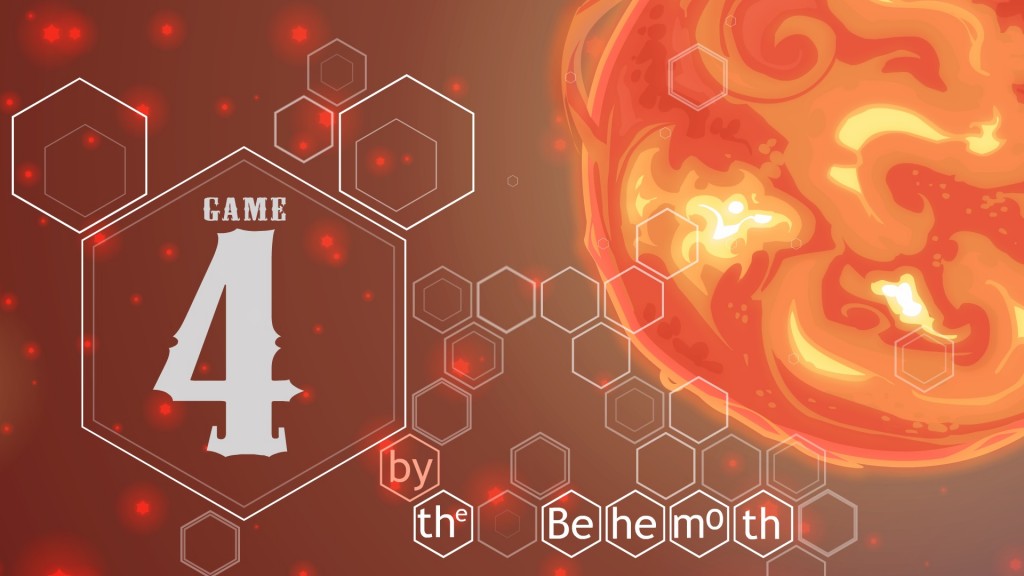 Game 4 (our code name for our next title) is making its way to PAX East for the first time ever, so you’ll get a chance to play our demo at Booth 5020! One of the battiest units you could encounter in the game is our Vampire.

As you saw in our last Game 4 development post, we have customizable options for several unit types in the game. Vampire is another creature you can refashion into your favorite accessories!

First, we’ve got Phoebe donning a stunning tiara. Oh and look, she’s even brought her own red roses with her! Have you done this before, Phoebe?

Next up, a more casual look. Here’s Nikki sporting a backpack and some goggles — stylish and safe! It’s practical out in battle when she’s making all that blood splatter. Notice that Nikki also gets healed a bit when taking some of Sofia’s life force.

Finally, we’ve got Tulip in a classy bow-tie. Simple and elegant; it’s definitely our favorite. Watch her strut her stuff with those beautiful vampiric talons of hers.

Here’s our girl again showing off her skills out in the field. You may notice that a Vampire attacking a bleeding target will yield extra healing AND bonus damage! Strategic and stylish, wow!!!

And one last flourish from Tulip as she leaves the stage! Vampires can fly over hazards or just go farther! Of course, this comes at a price (so it’s best to swoop in on a bleeding target!).

Just like any other accessory in Game 4, these Vampire specific items could pop up for purchase in the Market (if you already have a Vampire in your team), they could be potentially acquired through loot & rewards, or you could always Recruit a Vampire in battle if they have the desired gear on their being. Mix and match torso and head gear as you wish!

Come back next week to learn more about our Game 4 demo at PAX East 2015 and how you could recruit other species (like Vampires, Mushrooms, Wraiths, Trolls, Cupcakes, etc..) on to your own team of heroes!