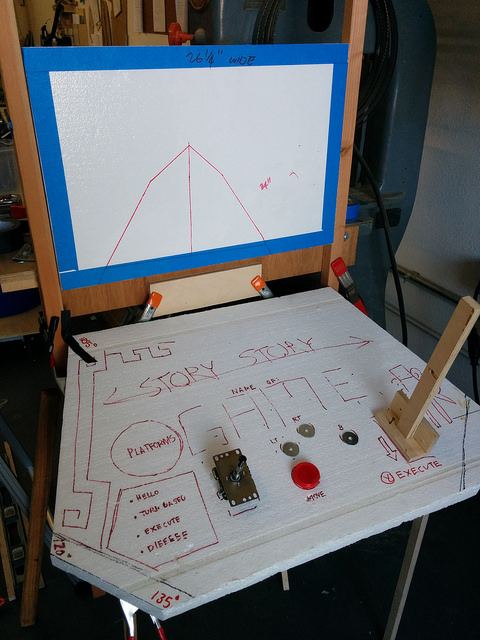 An early prototype of our Game 4 arcade cabinets

Revealing our new game, currently titled Game 4, during PAX Prime was a series of complicated and stressful adventures that turned out amazingly well. All of this happened weeks leading up to the show, and it was hard for us to keep our giddiness under control.

On top of working on the demo for Game 4, our co-founder & producer, John Baez, led the construction for 12 custom built arcade cabinets that would house our first ever playable demo for the public. (You can find more pictures of the construction in our PAX Prime Album Collection.) 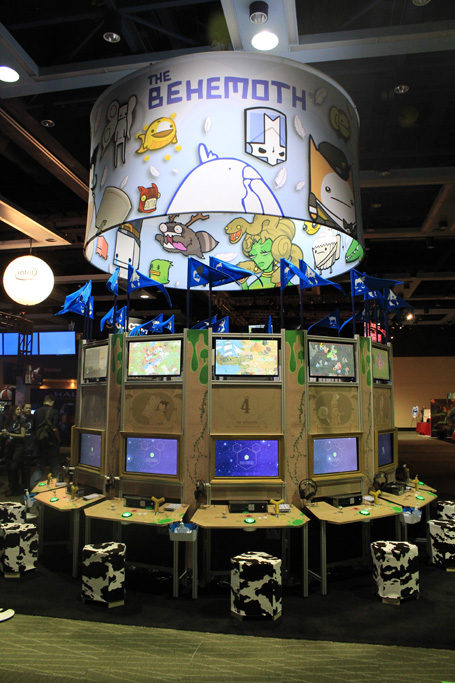 The arcade cabinets were placed together on the show floor to create a magnificent dodecagon! Those who got a chance to play the game got to execute their orders using our nifty lever (which takes the place of the Y button on an Xbox One controller).

The demo lasted about 25-35 minutes on average depending on the player. Despite the long lines, PAX attendees were willing to wait up to 3 hours to play the demo and a lot of people even took the time to give us their feedback on the comment cards we provided! (Thank you to everyone who did!) For those of you who did not get to play, here’s the opening cinematic that players got to see during the demo: 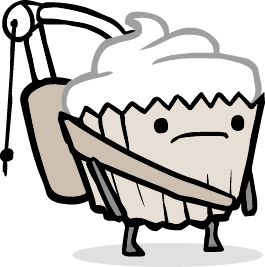 As you may have heard or read in various PAX coverage last week, Game 4 (a working title) will be a fast paced, turn-based co-op adventure where you’ll have a chance to quest & explore, find awesome loot, customize your fighters, and recruit strange species!

And we have even more info for those who are thirsting for more about the game:

-Coming to Xbox One and Steam
-No release date (yet!)
-Deep strategy with simple controls
-The game moves as fast or slow as your own pace
-You can position all of your fighters before you end your turn
-Will Stamper (BattleBlock Theater) returns to the Behemoth universe as the unreliable Game 4 narrator
-Plans for the game: single player, 2 player co-op, and up to 4 players for 2v2 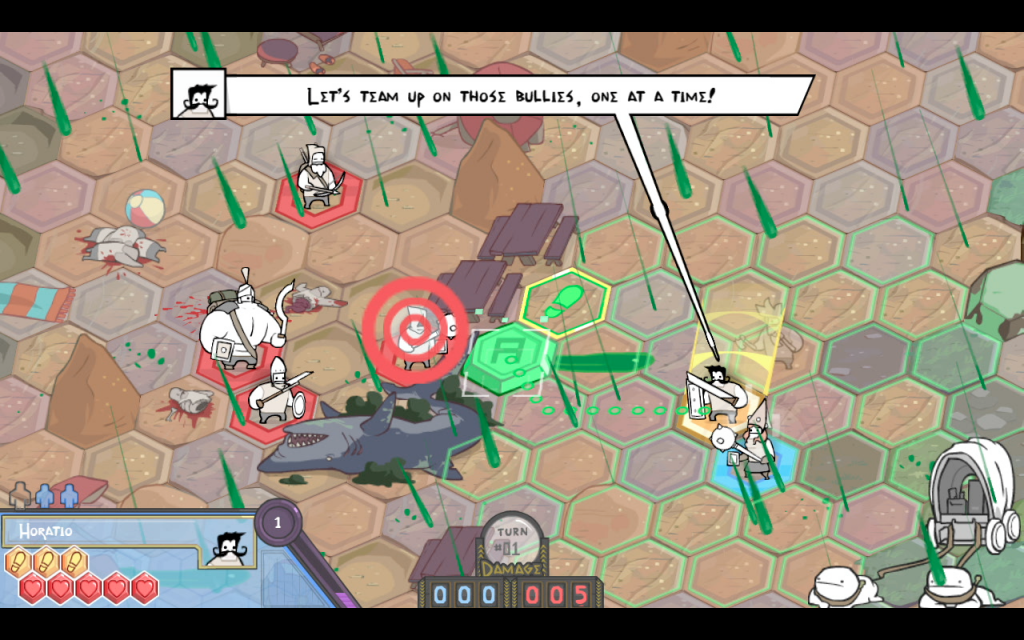 Don’t want to take our word for it? Well, maybe our narrator can change your mind! Here’s the video that played at the end of our PAX demo, which sums up everything we just wrote:

Finally, if you missed our recap video of our PAX experience at Booth 3003, here’s a rad video that our photographer put together:

It's #SharkWeek2020, and I think Duck Shark just f

18 years ago today, the Alien crash landed onto Ne