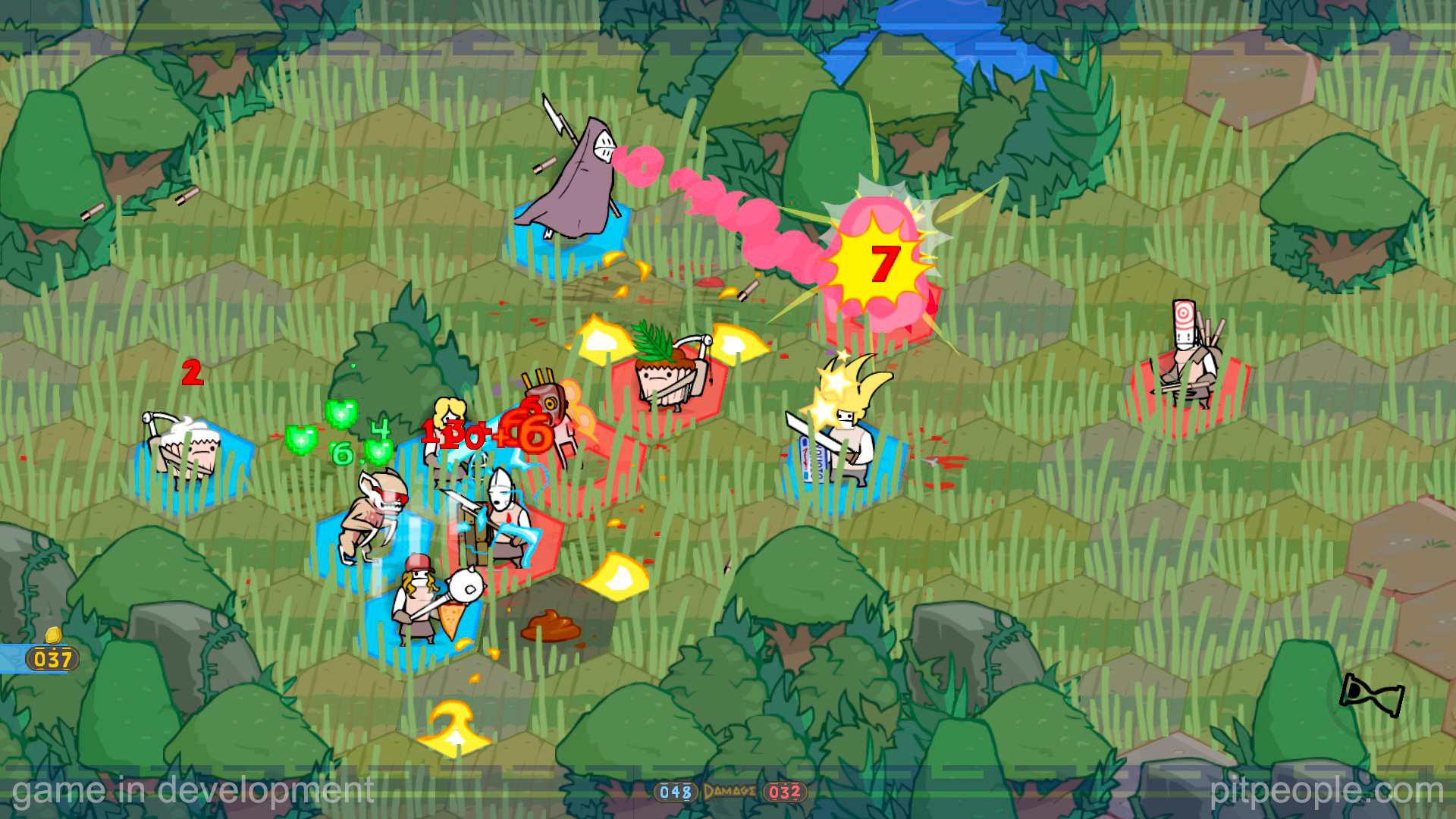 Last month, we introduced our Pit People Mascots who can buff up their teammates with increased health, strength, and accuracy of attacks. This month, you get to see our Wraiths do the opposite to their opponents!

Death is upon you. It can send a wisp of its power to weaken its opponents. Once hit by a wraith, a fighter’s attack will be weaker.

At close range, a Wraith will melee with a single swipe at its enemy.

Did someone order the demise of your enemies?


Notice that one of the greatest pros of having a Wraith on your team is its ability to cross over low hazards in the terrain. It can drift over canyons, water, lava, caramel, and spike pits.

Being of little physical form, these spirits are resistant to acid and electricity. But rainbows will hurt Wraiths more than other fighters! (Yes, we’re being completely serious!) Also, little known fact, but the life essence of other beings tastes like strawberry jam to a wraith. (Yum!)

Be sure to recruit a Wraith if you find one with a mask and outfit of your liking! Here’s a reminder of how you can recruit fighters to your team in Pit People:

Pit People was one of many games shown last week at a super secret Xbox press event known as the Xbox Spring Showcase. At the event, we had eight stations to demo Pit People. We also revealed that we’re going to have a closed beta later this year! WOOHOO! 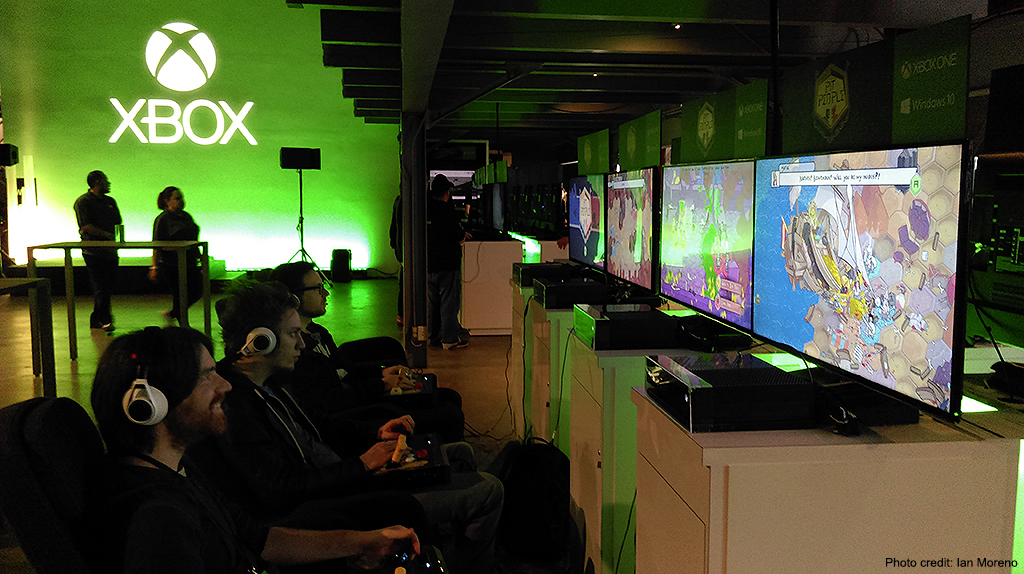 People got a chance to play and give us their first impressions of our game. Here are just a few articles that have rolled out today:

“Pit People is a hilariously random turn based game from the creators of Castle Crashers”
-Camden Krupala, Neowin