Edit: Read more about CC Remastered in this post by Dan Paladin.


This morning, Microsoft made several exciting announcements at the Xbox One briefing at E3–including news on our very own Game 4 & Castle Crashers Remastered! 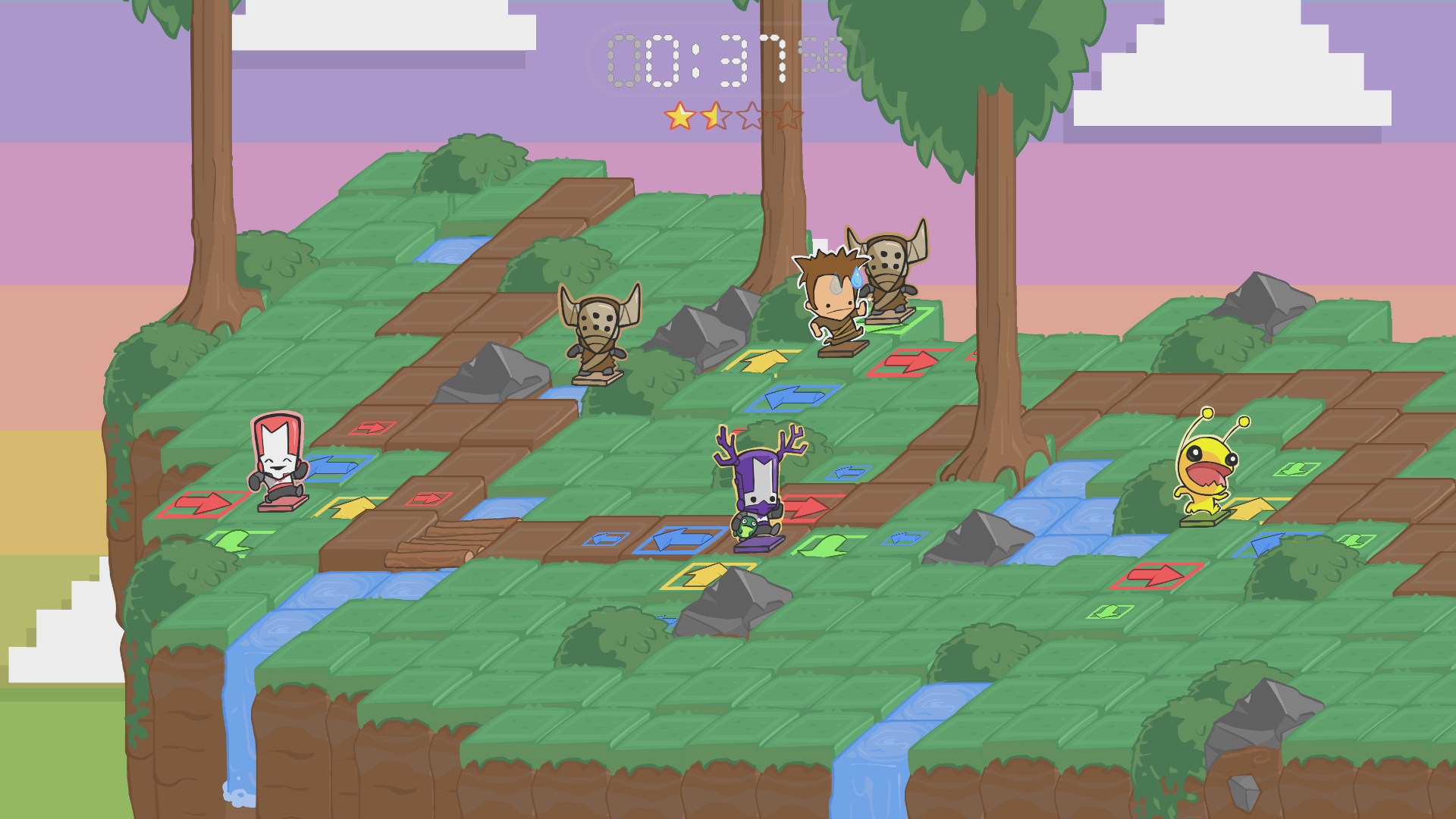 Back Off Barbarian
Jump. Dart. Move and groove to the music. Whatever you do, just stay away from the enemies!

Back Off Barbarian is a simple but addicting mini-game where players move quickly using the D-Pad to avoid the enemies. As time passes, more enemies are added into the level and the players will find it harder to get around in the environment. Up to 4 players can be supported online or offline. Back Off Barbarian will only be available on the Remastered edition of Castle Crashers.

Castle Crashers Remastered for Xbox One is currently in development and is expected to release later this summer! More info to come.

Note: Steam users will also get a chance to experience the remastered version in the future. The development of the Steam update will begin later this year.