Update: PSN also released the Castle Crashers Blacksmith Pack, Pink Knight Pack and Can’t Stop Crying Pack in Japan back in October. Apologies for not including in this post sooner. 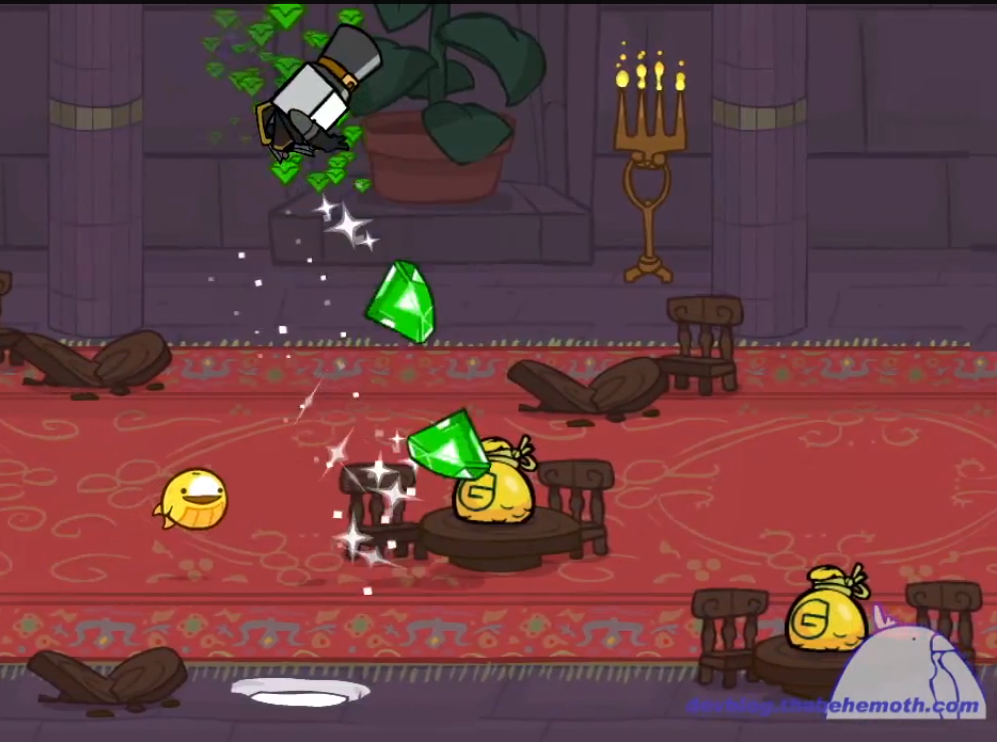 The three DLC for Castle Crashers are available in Japan as well! The price is 200 Yen for each content pack. We apologize for any confusion this may have caused, but the packs were released in October as well.

This follows our recent release of Castle Crashers DLC on PSN North America and Latin America that came out on October 1, 2013.

Good things come to those who wait, but not too lo

This room has HOW MANY ENEMIES?!

What do the words "Pigeon Pooper" mean to you? If

It's been 14 years since Alien Hominids made their

Aliens coming for you brains? No sweat. Keep that

Gaming wouldn't be what it is without Flash. We sa

14 years of Alien Hominid HD is something to celeb

#MyBehemothValentine this year was all of YOU! Eve

#MyBehemothValentine this year was all of YOU! Eve