This means if you have Xbox Game Pass, then you can play both of these games for FREE while they’re part of the catalog. 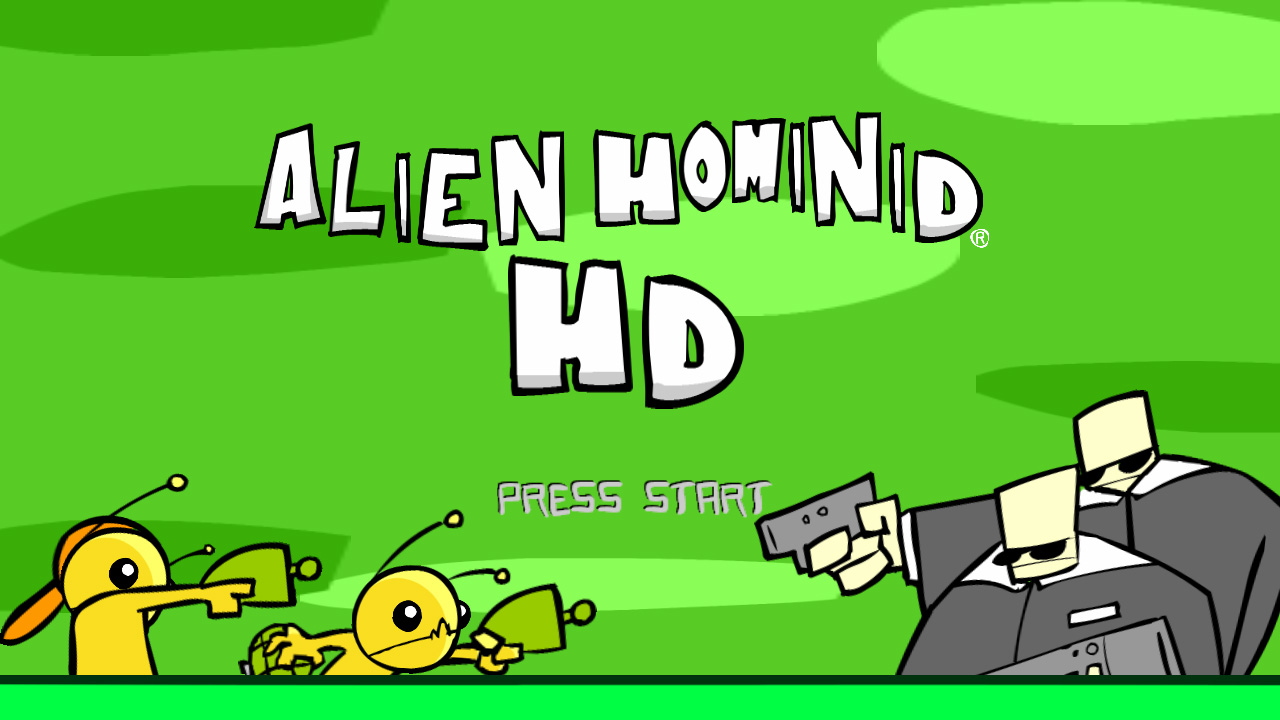 Yessiree! Chomp off the heads of as many enemies as you’d like or work your way around a puzzling theater run by cats…do it any time of the day for as many hours as you wish while the games are still part of the Xbox Game Pass catalog. 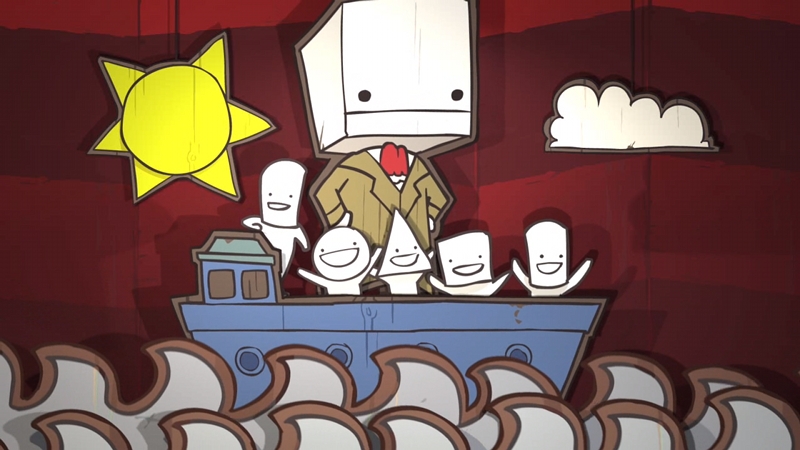 Alien Hominid HD and BattleBlock Theater are both great couch co-op games! So if you’ve got a couch, have an Xbox & Xbox Game Pass, then invite your friends over to check them out.

And if you don’t have Game Pass, no worries! These titles are available through the Xbox 360 Back Compat program on Xbox One. So you can still buy them there!