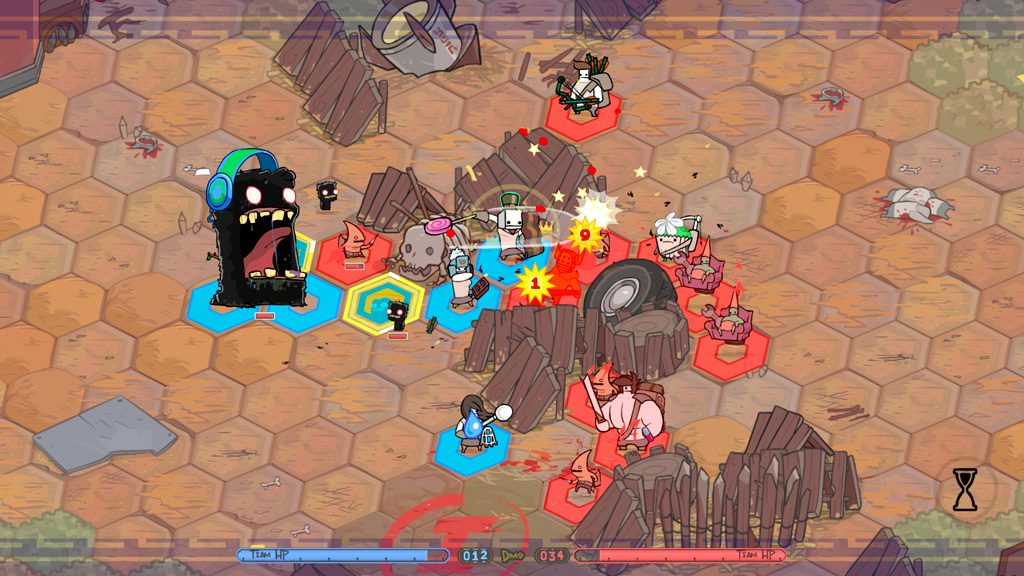 You think Hair Trolls are tough? Well, take a look at the Troll Mom! Here’s a video that takes a closer look at what she looks like as Dan Paladin creates some customizable looks that players will be able to use in Pit People.

This maternal beast is practically three times the size of a Pit People human so she takes up 3 Team Slots. This mother of trolls has a range of skills that we’ll be covering in this post:

A troll baby gets spawned at almost every turn!

First things first, the Troll Mom’s most unique asset is her ability to lead her children. A troll baby gets spawned at almost every turn and those troll children will attack enemies to defend their maker & teammates.

She’s also got a boatload of health, making up for the amount of space she takes up on a team.

Troll Mom can also attack enemies directly. In one turn she can take bite out of her enemies and release a Troll Baby into the fight! 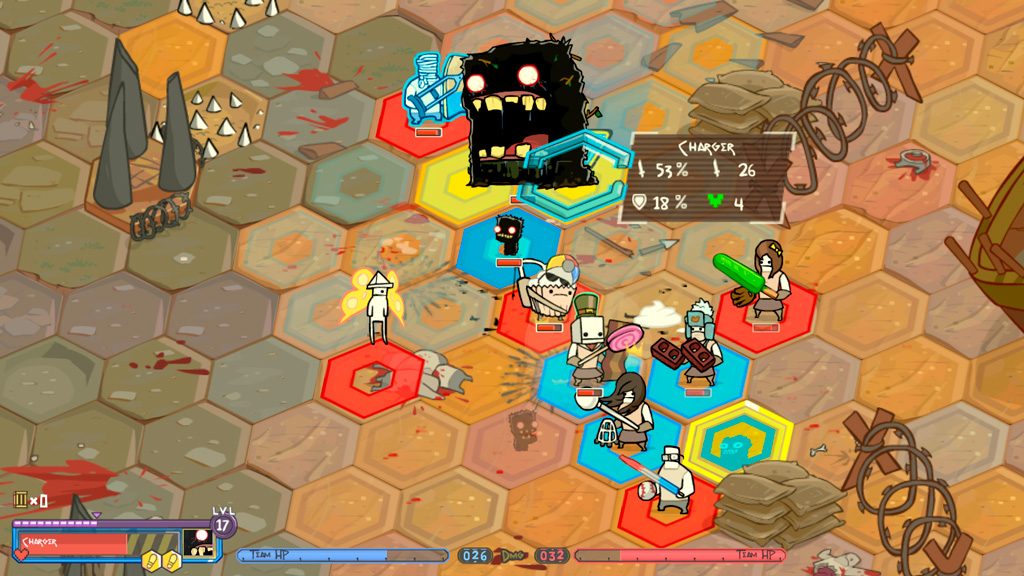 Troll Mom can earn bonus points by attacking other Trolls.

Troll Mom and Hair Trolls also share a few other traits, including the capacity to earn bonus points by attacking other Trolls.

Troll Moms are weak against fire.

She’s also weak against fire, just like Hair Trolls. So keep her away from Pixies and weakened Mascots!

Troll Mom’s size sometimes puts her at a disadvantage in the Pit People world.

Troll Mom’s size sometimes puts her at a disadvantage in the Pit People world. Since Troll Mom stands on 3 hexes, she is susceptible to AoE(area of effect) attacks that may hit all of the hexes she stands on — even if that attack was made by her own teammate.

You might’ve seen a Troll Mother in Castle Crashers too. I bet you did, didn’t ya? DIDN’T YA?