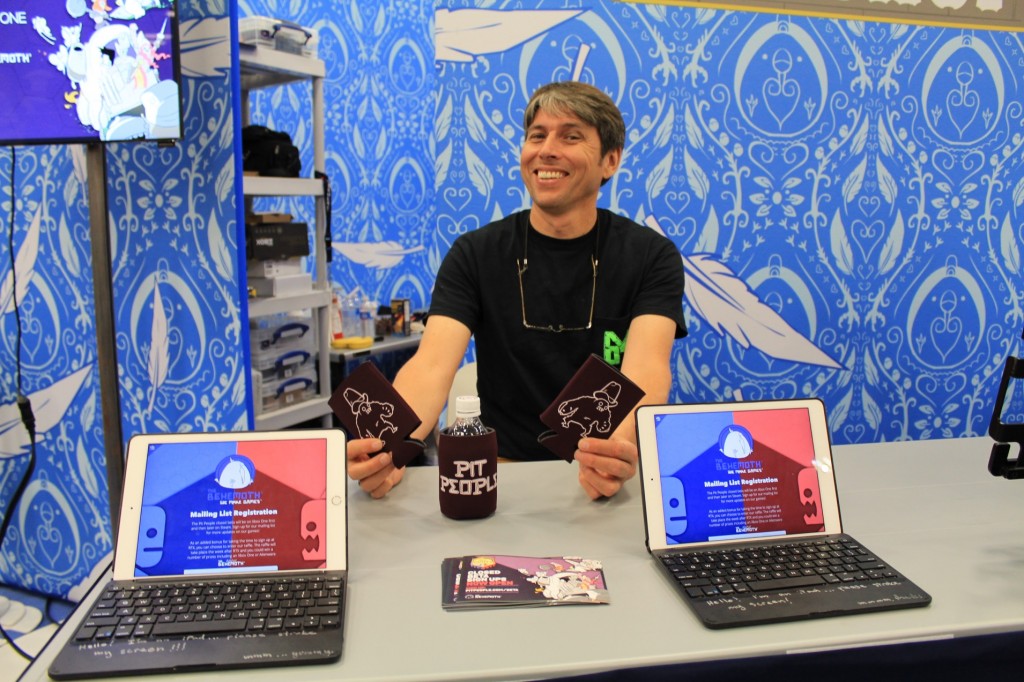 We had another raffle at RTX, but this time it was for a chance to win a new & autographed Xbox One or Alienware Alpha!

Today, we drew a few winners for various prizes in addition to those Grand Prizes. Winners have been notified by email, but here’s the list for everyone to see: 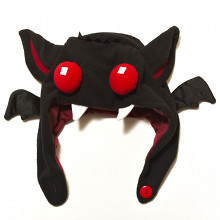 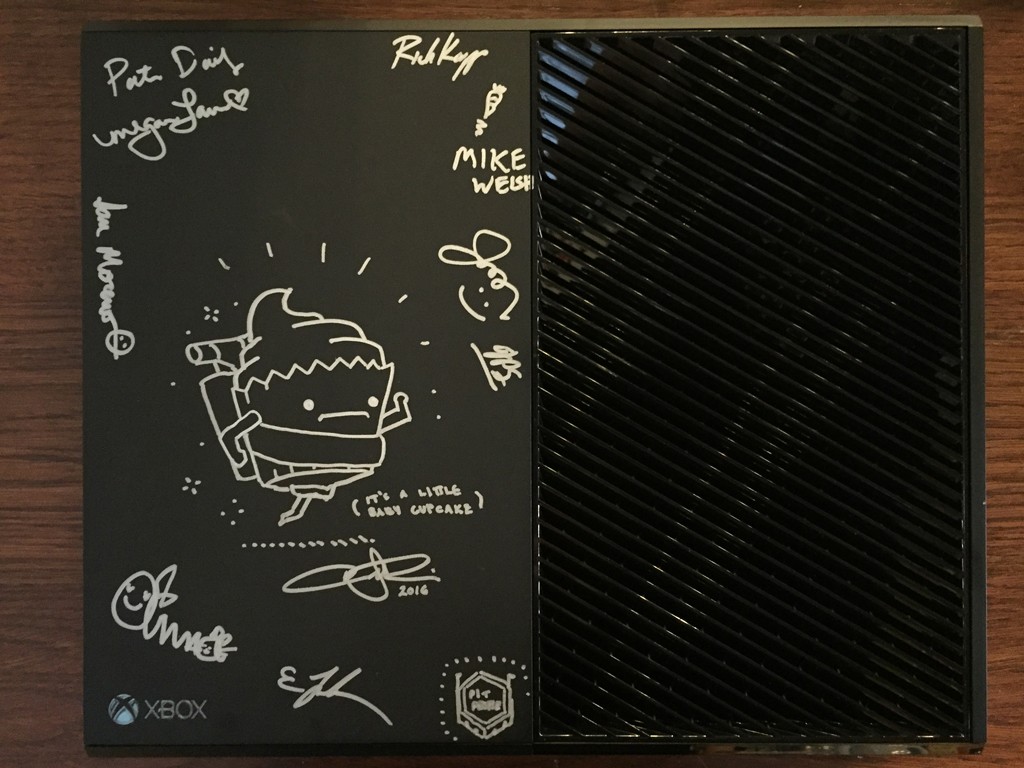 This is just an example of an autographed Xbox One. The one for the RTX winner will look different because we’re currently still collecting signatures. 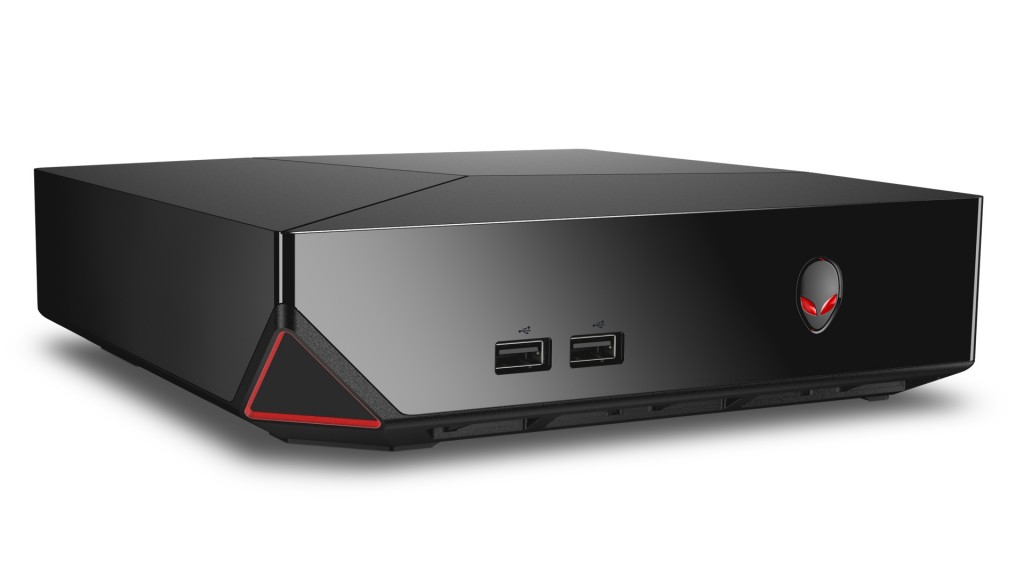 Congrats to the winners and thanks again to everyone who came by our booth at RTX!

Our next raffle will be held this week at Comic Con Booth 229. Sign up for our mailing list & raffle during Expo Hall hours on July 20-24. See you soon!