Hello Everyone in Behemoth-ville! Things have been crazy since we returned from PAX and launched Castle Crashers Remastered (CCR) on Xbox One. Launch day was International Couch Co-op Day, celebrated by us, Lovers in a Dangerous Spacetime, and Clusterpuck! If you haven’t picked up a copy of those games yet, go do it because they are super fun. Super fun with friends!!! 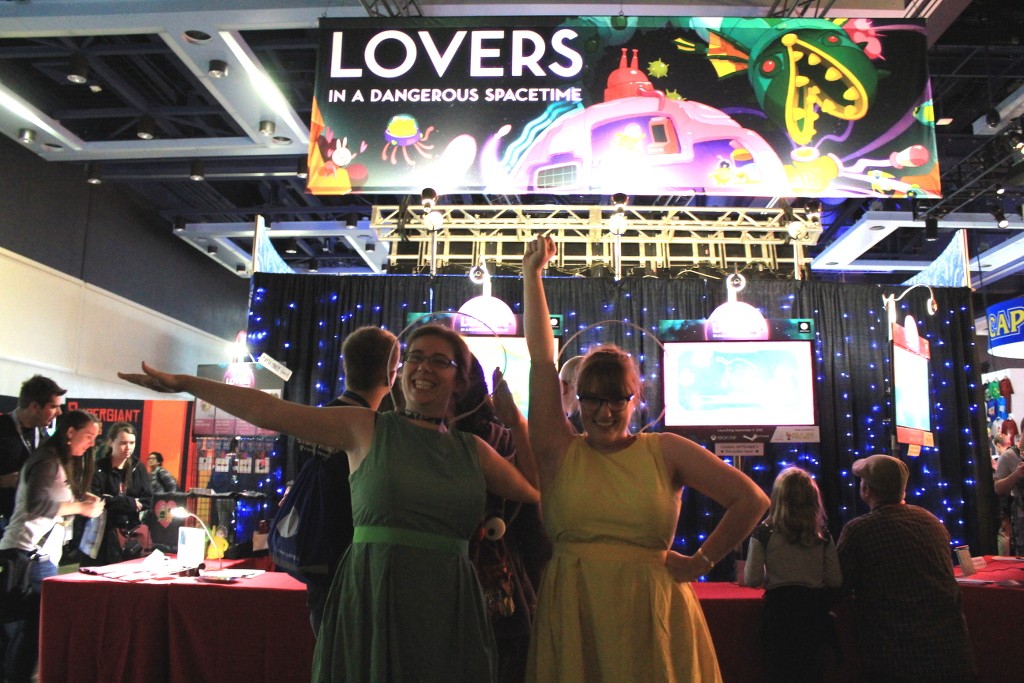 See! These friends are having tons of fun!

What else is super fun? Well, our very own CCR, that’s what! With its super behemoth-sized textures that are verifiably as big as Texas* and the silky smooth legs of 60 FPS, it is exactly what the doctor ordered for the Xbox One. And do you know what is super-funner**? That’s right, a we-love-you-forever discount if you bought Castle Crashers for the Xbox 360 back in the day…(or last month, doesn’t matter)…of only $5.00!!! (or maybe it is $4.99, I forget when I get excited) So remember, after today, if you owned Castle Crashers on Xbox 360 you should get the title for about five bucks when you download CCR for your Xbox One system. If you’ve never owned Castle Crashers then man human up and get over to the Game Store on Xbox One and download your discounted copy today.

*it wouldn’t be a Behemoth boss post without an asterisk! The textures are probably not as big as Texas but we are still measuring. We will update this post immediately once we finish…

** yeah, the discount is fun while the game is downloading, but “Back Off Barbarian”, our new multiplayer minigame in CCR is verifiably fun forever!