Updated in 2016: These fighters are now referred to as “Electrobots”
(Robot Dance Vine Contest has ended.) 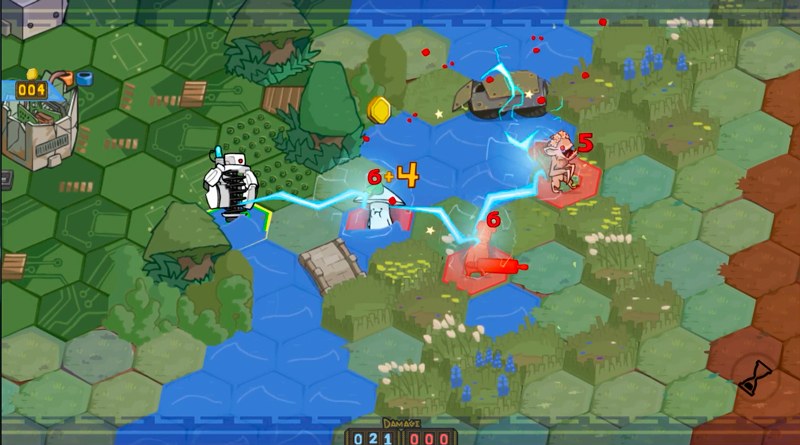 So I know we’re supposed to love all our unit types equally–like children–but I’m just going to come out and say it: the Pit People robot is one of my favorite units to use! First, it’s a robot. That already gains it a terabyte worth of storage in my heart. Second thru fifth, here are some more reasons to love this electrical fighter:

How could you not love a unit that can teleport? Robots can generally teleport around anything and they can be used to melee or as a semi-long range unit! Its melee ability is to shock with a heavy dose of electricity. If you’re lucky, it’ll even be enough to stun an enemy for a full turn!

Any electricity is also amplified in water. The water will already reduce the defenses of units standing in it, so naturally the electric powers flow right through the bodies in bodies of water. Bonus points for robots who take advantage of this during battle!

Another downfall of wading through water is that it will slow down your movement, so it reduces the steps your unit can take.

As a side note, you will want to stay close to water when you see any weapons or units that use fire. It’ll raise the resistance to fire when you’re in some deep H2O.

When you put one hex in between your robot and the enemy, it uses its long range attack! If there are units close by, then every other hex will get electrocuted by the robot’s chain of electricity! 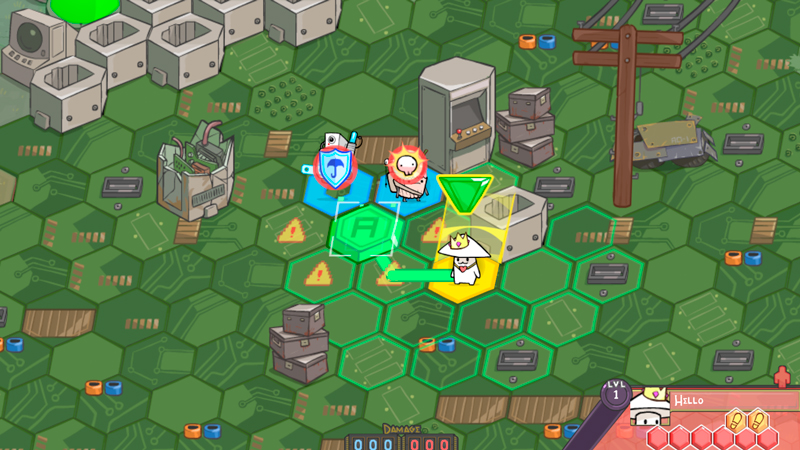 Finally, the biggest strength of the robot (*IMO) is its lack of any olfactory sensors. There is no other unit that is immune to the poisonous flatulence omitted by the mushrooms!

Watch out though! Mushrooms have a work around that…that is they spin their tops around to attack those immune to their septic spores. 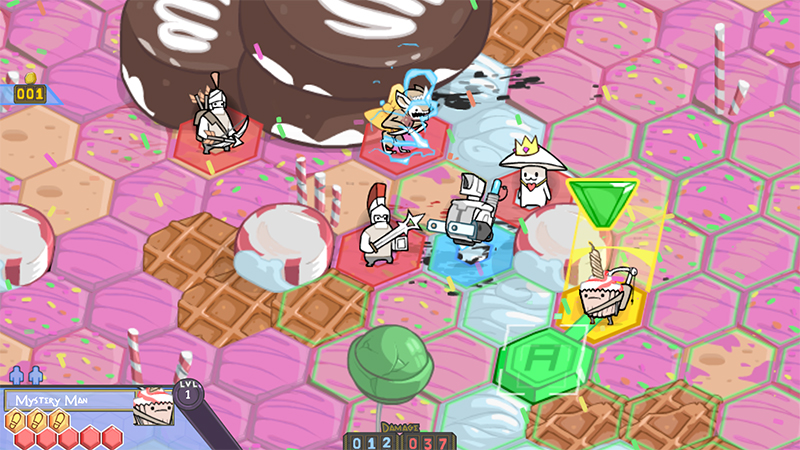 Poor thing…it’s leaking oil all over the place and has no one to fix it!

While the robot unit is l33t, we’ll admit there are some exceptions to the magnificent abilities of our machine, but everyone has weaknesses, right?

For example, the healing nature of Cupcake’s frosting does not mend the circuits in any robot unit. It just wouldn’t make sense! 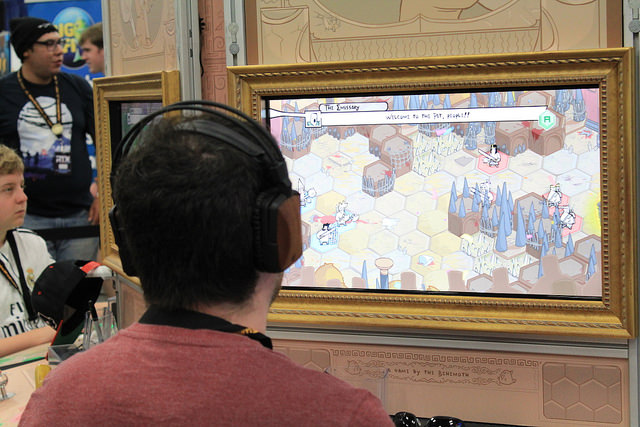 If you’re attending PAX Prime this year, there’s a chance you may see a robot unit in the second part of our demo! (Scroll down to the bottom of our last PAX Prime blog post to get instructions on how returning players can access the 2nd demo)

If you’re still reading this post after all that info, then we’re going to let you in on a fun contest we’re holding from now until August 21st! We’re looking for the best robot [dance] impressions and will be choosing 3 winners to get a $20 gift card for our online store + one time free shipping + a guaranteed code to Pit People once it releases (no release date yet)! Here are the rules:

1) Follow us on Vine: The Behemoth
2) Take a 3-6 second Vine of your best robot dance (Group entries accepted, but winning posts will still get 1 prize for the post)
3) Upload it and include both tags: @TheBehemoth & #PitPeople
4) Do this all before 12PM PDT, August 21, 2015

TL;DR
-Robots teleport to their enemies
-Robots can melee with a large shock or create a chain of electricity
-They are immune to poisonous odors and get a bonus when attacking enemies in water
-We have a robot dance contest on Vine! Enter by 8/21/2015!