When we created BattleBlock Theater (BBT)–or when we create any of our games for that matter–we didn’t do it for the awards but rather for the gaming community and because we wanted to challenge ourselves with another fun genre of gaming. That being said, it’s still pretty awesome to have received so much support from the fans for last year’s release of BBT and we’re honored to have been included in a few different categories for 2013’s Top Games.

We don’t have a page to put these up on for now, so we’ll just post what we’ve found in this blog post. Thanks to all the fans for their support and to all these gaming sites for nominating BattleBlock Theater!

Warp Zoned – BattleBlock Theater Awarded:
The What? Award: The game that most perfectly encapsulates a single thought process as you play it: “What did I just see?”

To get a full recap of our 2013, including shows and our company anniversaries, click on “Farewell 2013” for our biggest moments of last year. 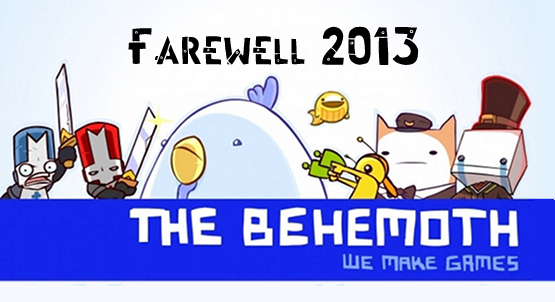