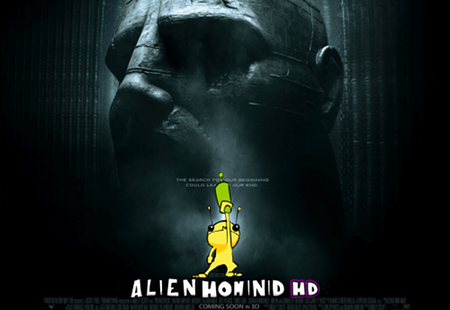 In celebration of the upcoming film Prometheus, Xbox LIVE is showcasing alien themed games all week, including our very own Alien Hominid HD. 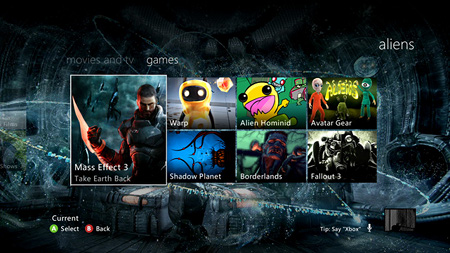 So we’re joining in on the festivities with fun alien-related activities all week. First, follow us as we go back in time―like Will Smith in MIB3―and relive our favorite moments from the development of Alien Hominid to post release events.

In addition to the memories, The Behemoth will be doing contests to bring you several opportunities to score tickets to Prometheus, which is set to release on June 8th in the U.S., win some merchandise by The Behemoth and even enter to get a box set of the Alien Anthology!

In the next few days leading up to the big U.S. premiere of Prometheus, we’ll be bringing some surprises that even Mother can’t predict.