We’re excited to share the news that “Pit People” has been shortlisted for a Golden Joystick Award presented with OMEN by HP in the “Xbox Game of the Year” category! 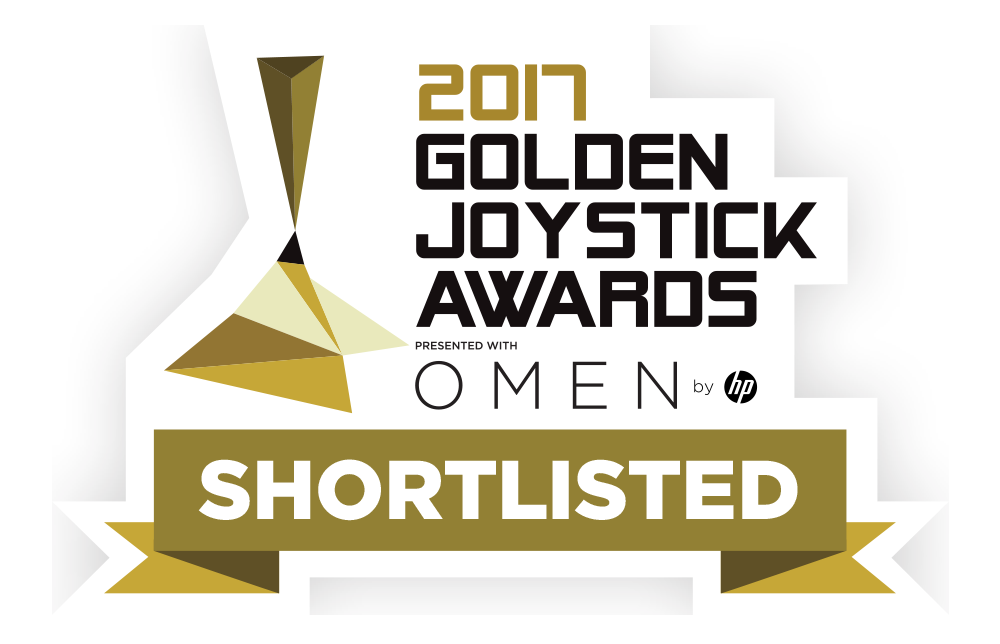 If it was your favorite Xbox Game of the Year, you can vote for Pit People before November 3, 2017. It is an honor to have our game among so many fantastic titles. There are also several other categories to vote for as well so make sure to go through each shortlist!

Winners will be revealed on November 17th.