Hey everyone! We don’t have a date set for Pit People’s UPDATE 4: VIBRANT VILLAINS at this time, but we wanted to let you know why it might be taking a bit longer than our previous updates.

We’ll be having a couple main Story quests within Update 4! Encounter some new and old faces as Horatio tries to get his bearings in this next installment.

While Story will be our main focus in the next update, we also have other additional content throughout. You’ll find some brand new quests at the Quest Board that might yield very specific gear, for example. Or how about a whole new World Map with 15 quests scattered throughout? Sure, that’s in there, too! We’re also happy to announce that we’ve got two new series of side quests in the City, each with multiple parts to the quests! There are other improvements as well: 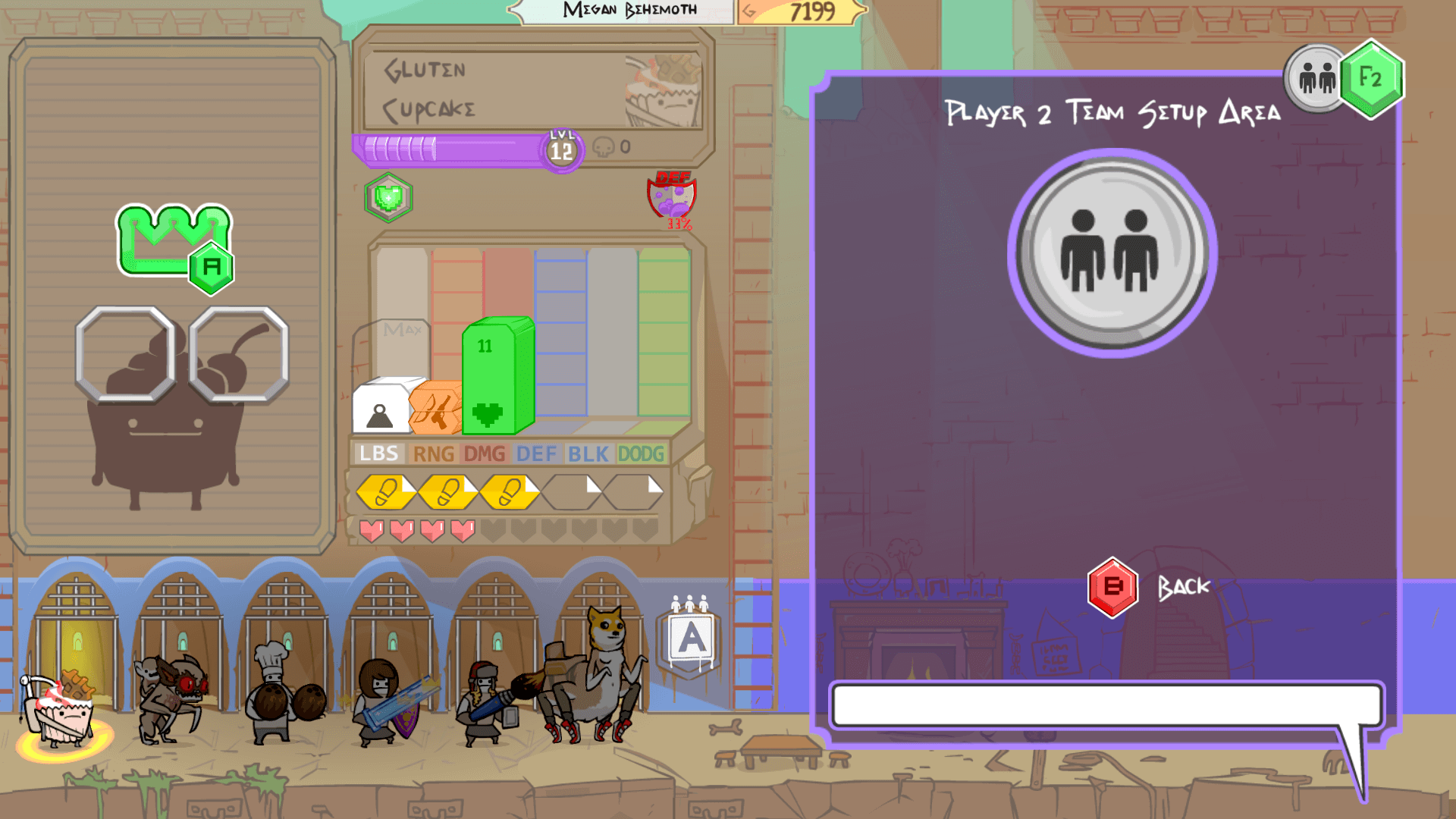 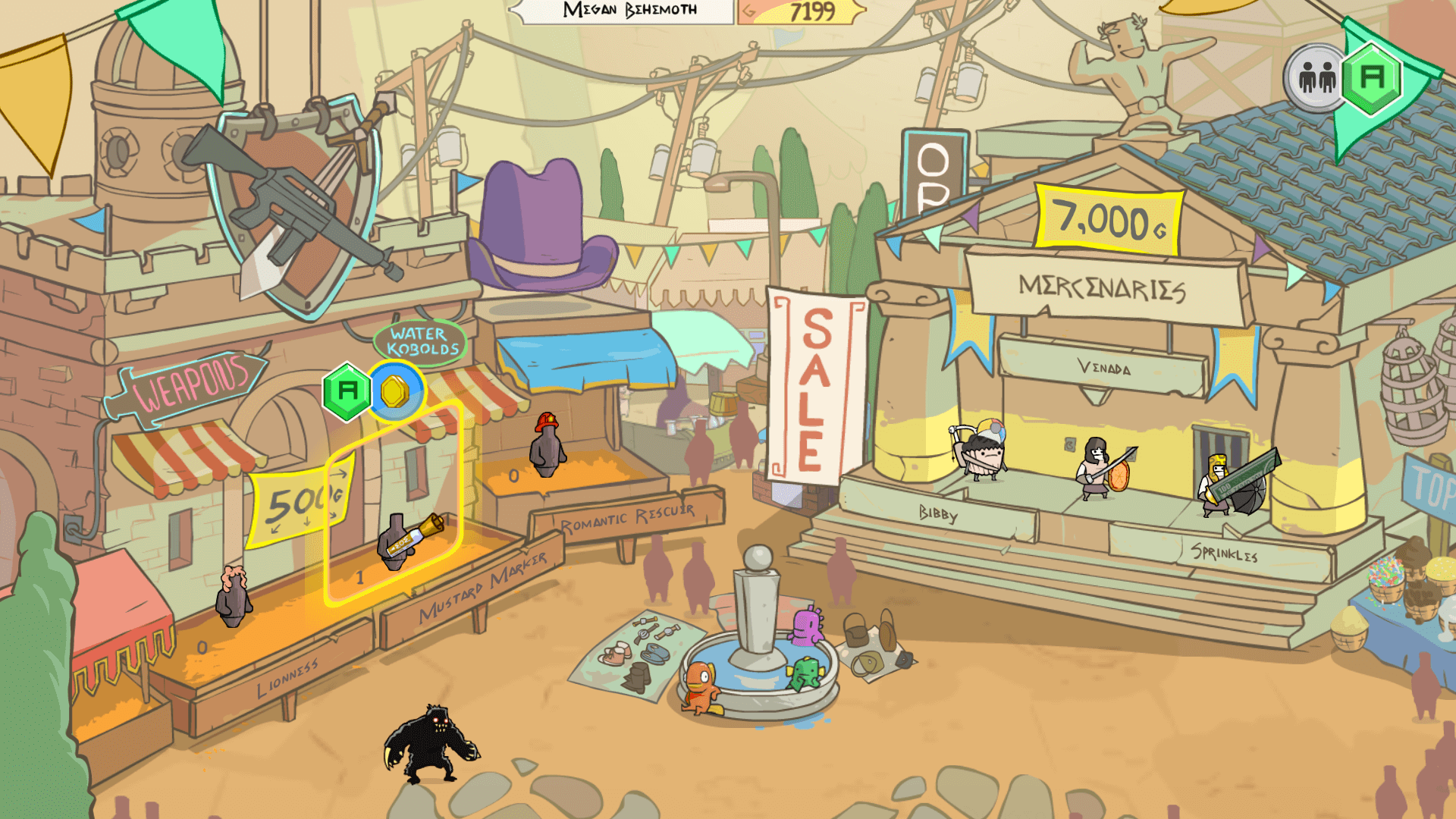 The House will have custom gear buttons for the creatures, the Marquette will display how many items you already have for any items being sold, the ability to choose to allow/disallow Auto-battlers from your PVP session, and more!

With everything combined, Pit People players can expect at least another 5 hours of gameplay in Update 4 — but try not to expect too much of us or we’ll get really nervous!

Your patience has been much appreciated as we tighten those last screws for the send-out. We’ll be back with a date once we’re sure Update 4 is ready for action!

The Aliens have beamed back up to the Mothership,

Digging the Alien jams? Learn about the origins an

To close out the first season of podcasts from PAX

This shirt is a good visual for how our brains are

Have you faced Megabot's mega-strong lasers yet?

It's time for the final face-off! After 3 days of

Our second Behemoth Podcast is up now! Manuel talk