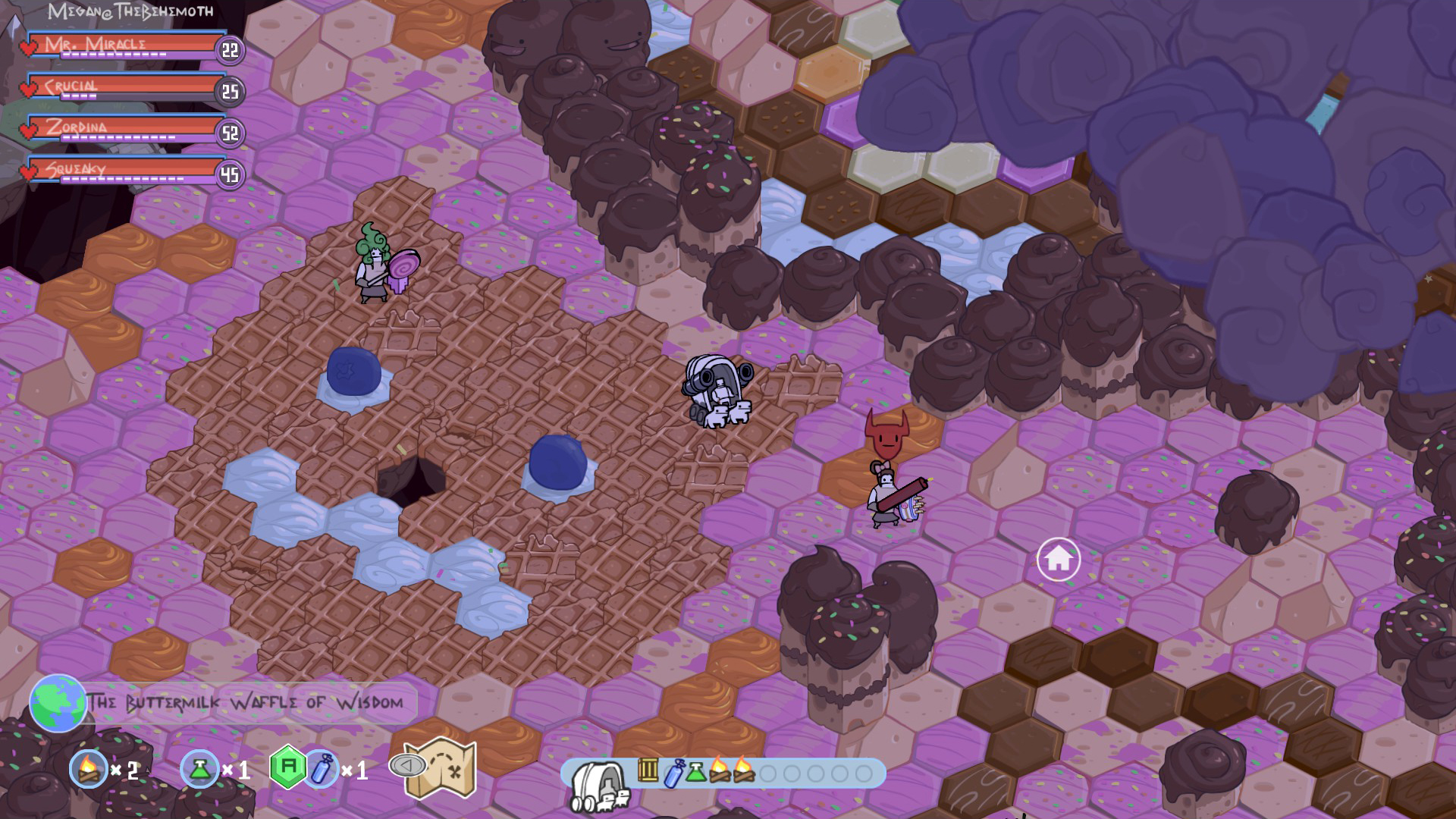 Apparently people are not fans of getting lost, so we installed a GPS on your wagon. You will now see the way home on the worldmap at all times. …Because wagons have GPS signals, everyone knows that.

For some new players, the costs of the initial expansions in their home felt too high, especially after spending all their gold on cages. Well, not anymore we hope!

We have more details about our hotfix below.

In a couple of weeks we’ll return to release some release info!!!!!