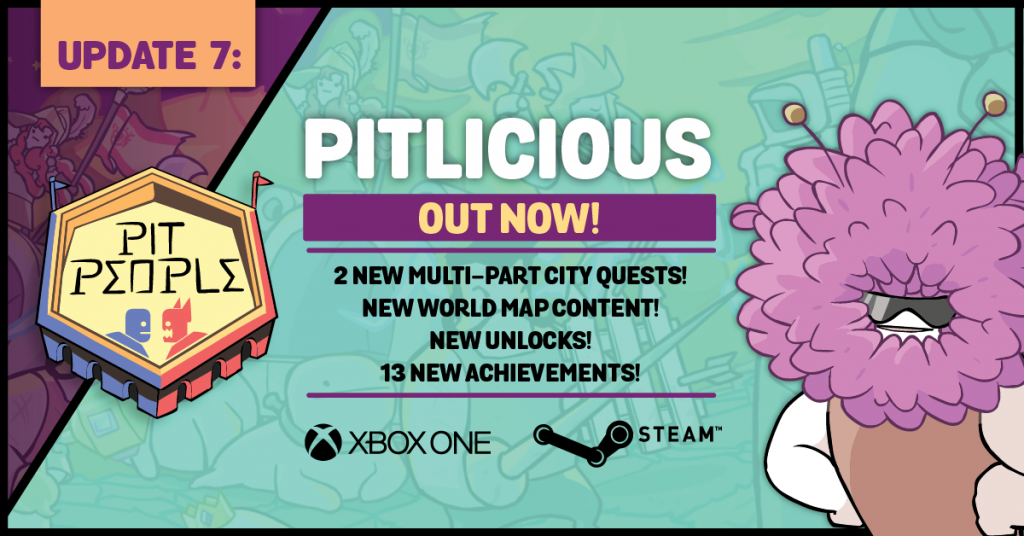 <INCOMING MESSAGE FROM BEHEMOTH HQ>
Pit People Update 7 is now available on Xbox One!
Repeat: the Pitlicious is hiding inside your Xbox.
Please update and prepare for new adventures.
<MESSAGE END // 11-15-2018>*

Happy Eve of Halloween Eve, everyone! We are excited to announce that our newest Pit People update, “Pitlicious”, is now available on Steam and Xbox One

Aside from new adventures and quality of life additions, Update 7 is full of those “hey, wouldn’t it be cool if…?” moments we’ve been jotting down since development began. Things like… 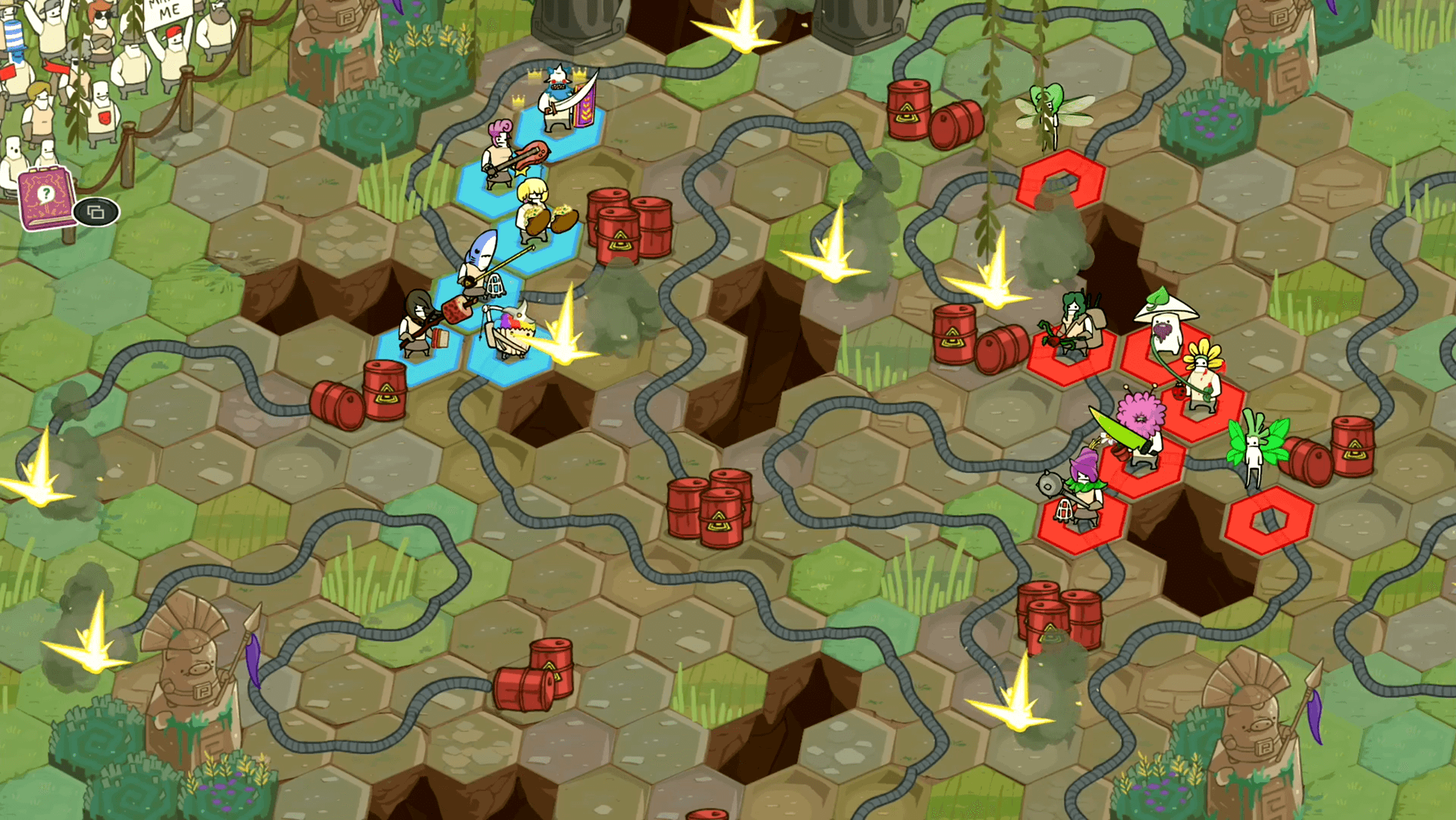 Whether you can stand toe to toe with General Custard or are as innocent as a wee babe, Pitlicious has something strange and wonderful for you! 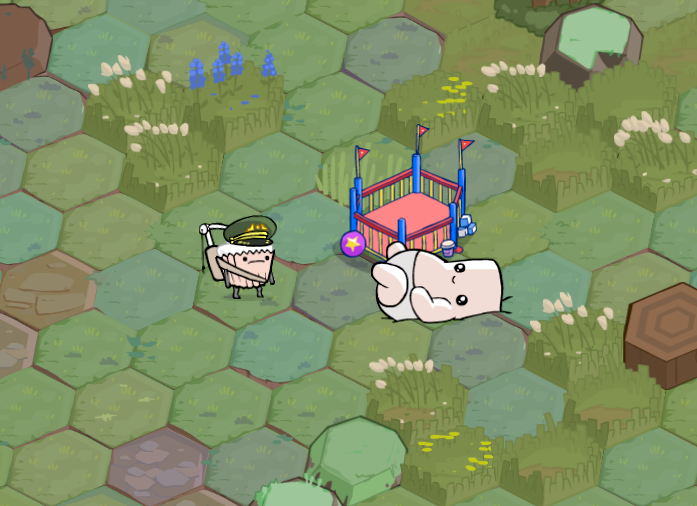 Collect your Cupcakes, gather your Gorgons and haul out your favorite Hair Trolls: new adventures await!