Last week marked our sixth year exhibiting at RTX in Austin, TX. It’s been an ongoing love affair with a city that never disappoints and show unlike any other. We’ve watched fans grow over the years, as in literally grow tall, some with full beards, and others with full on grown up jobs now. How time flies. 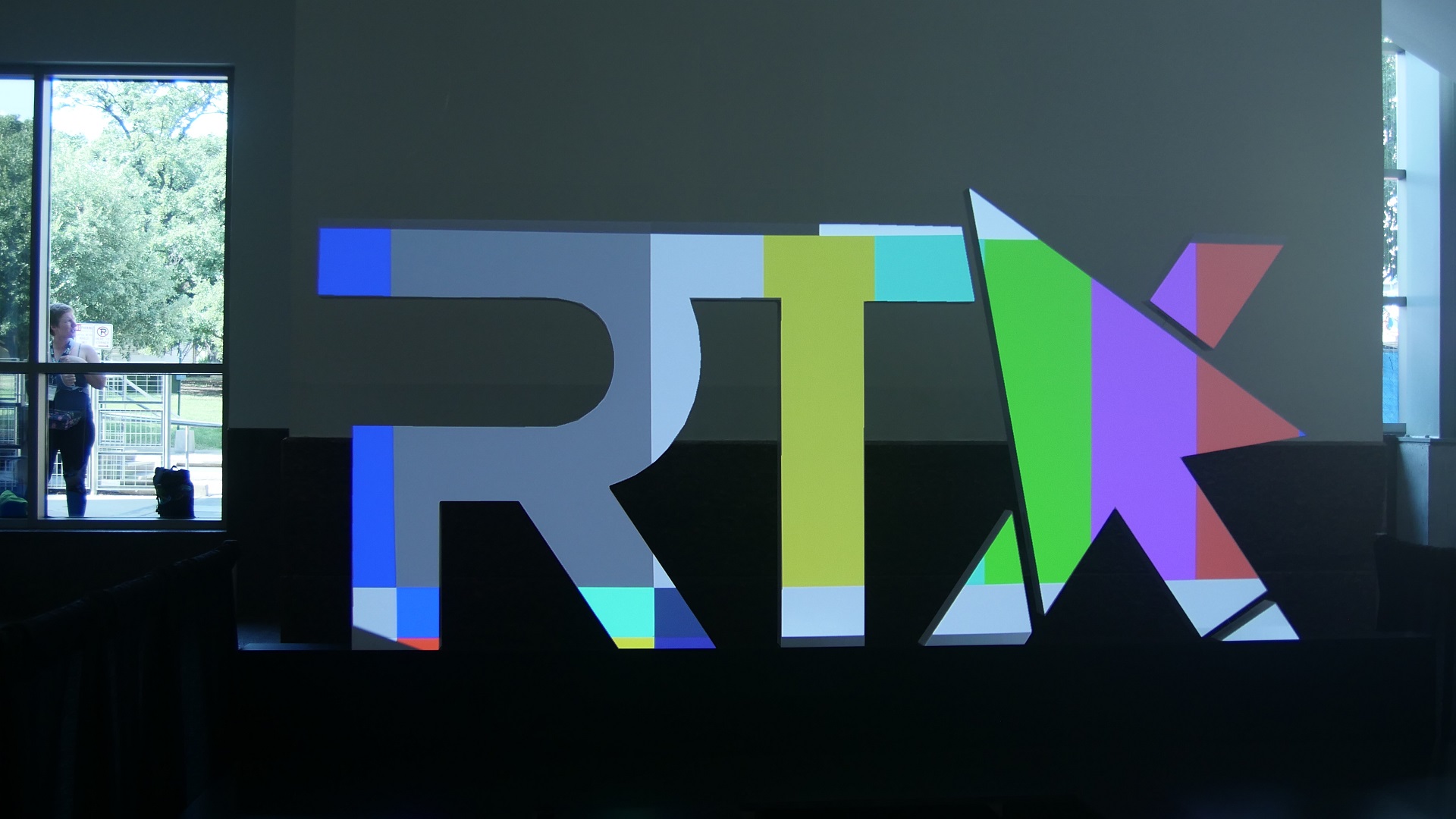 This year was a tad different in that we had a very new and different booth theme. 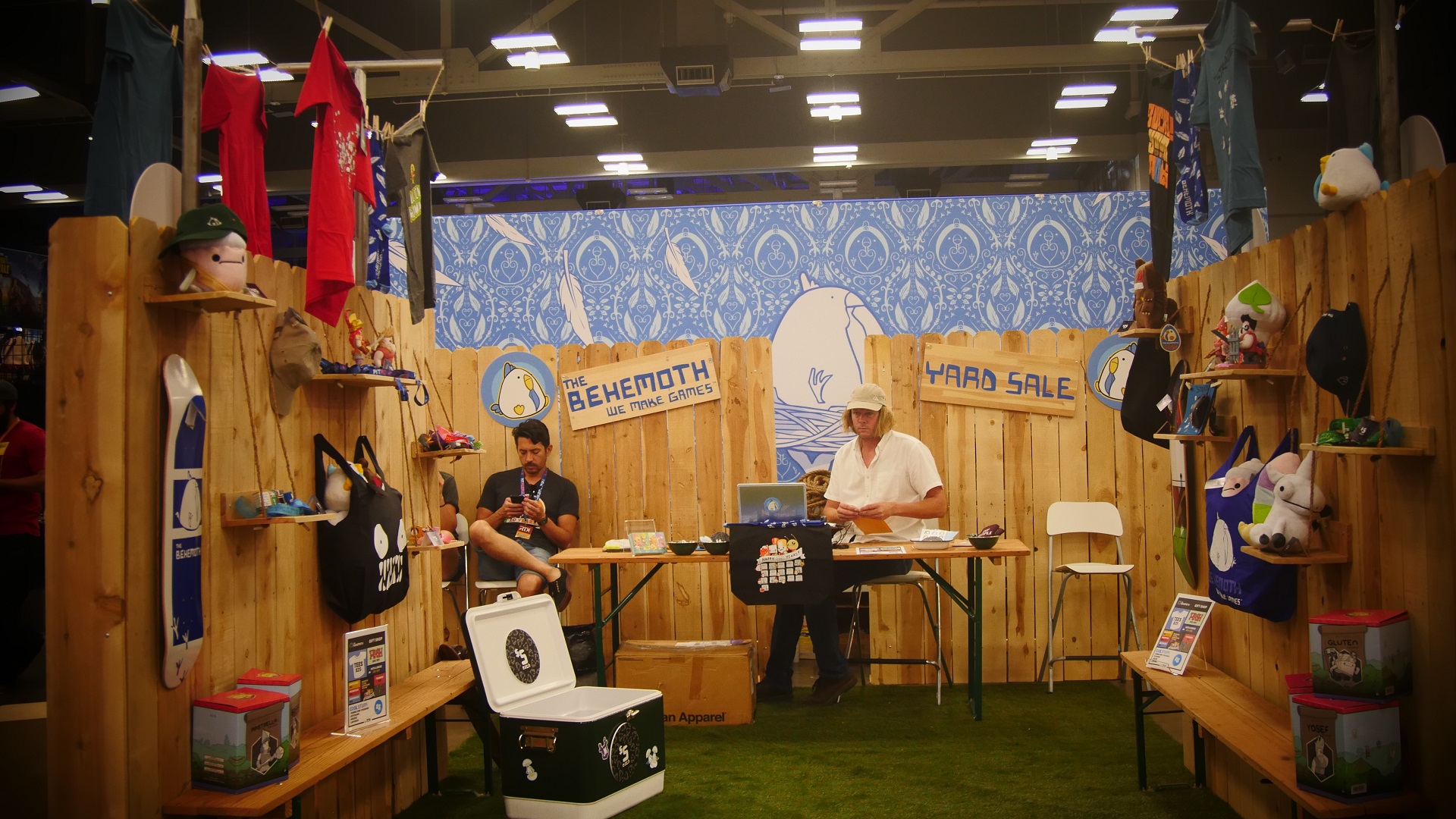 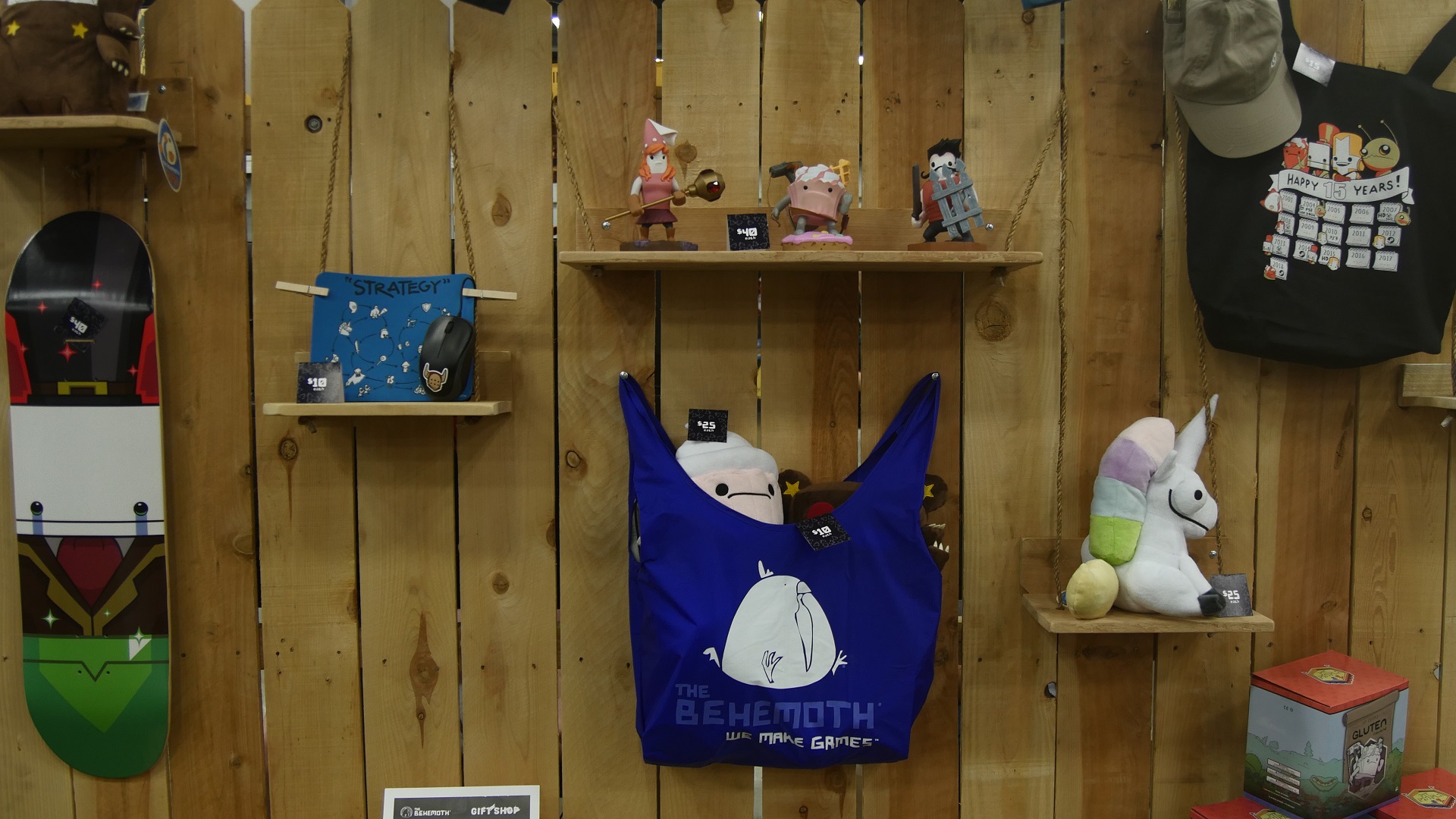 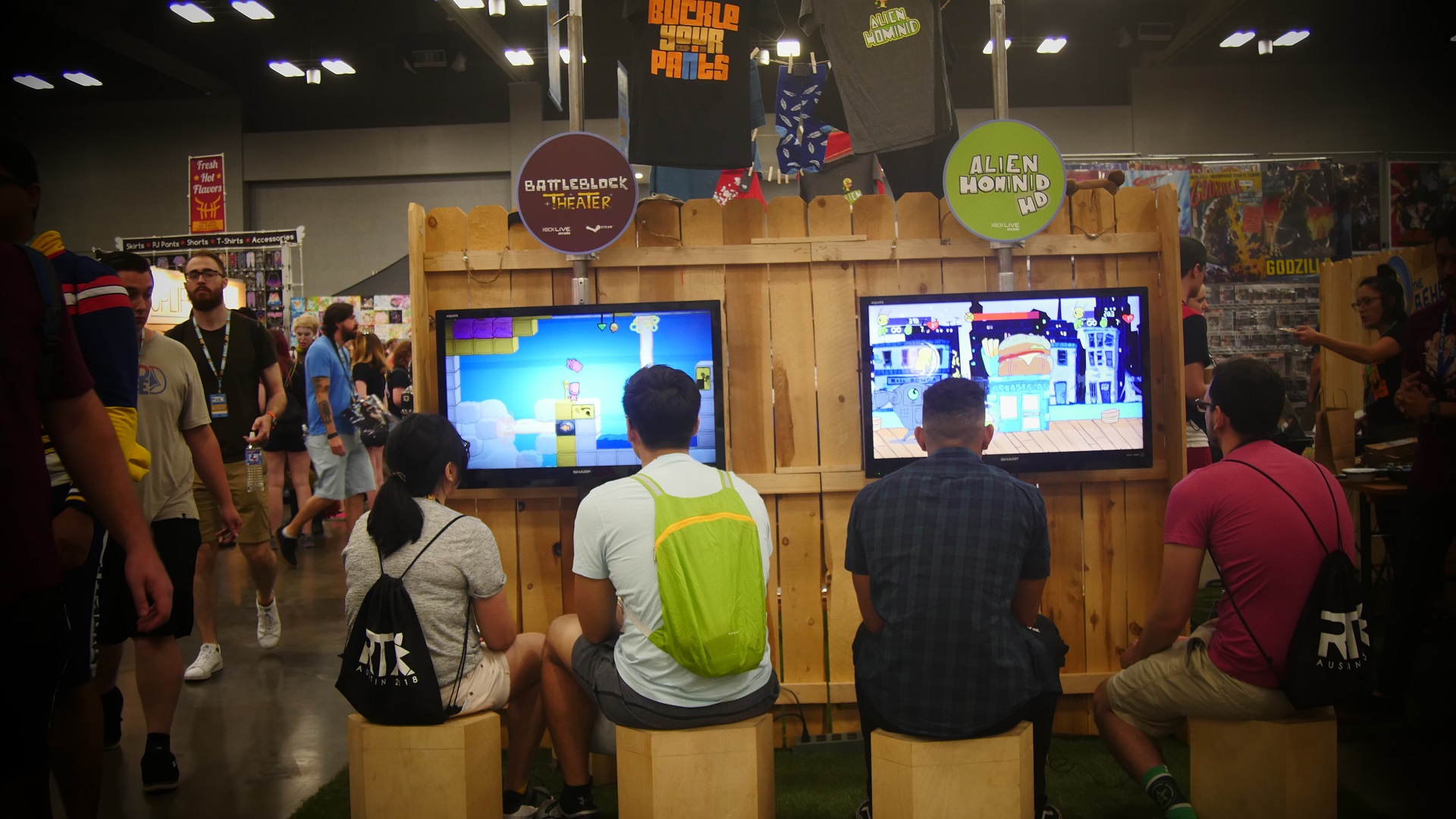 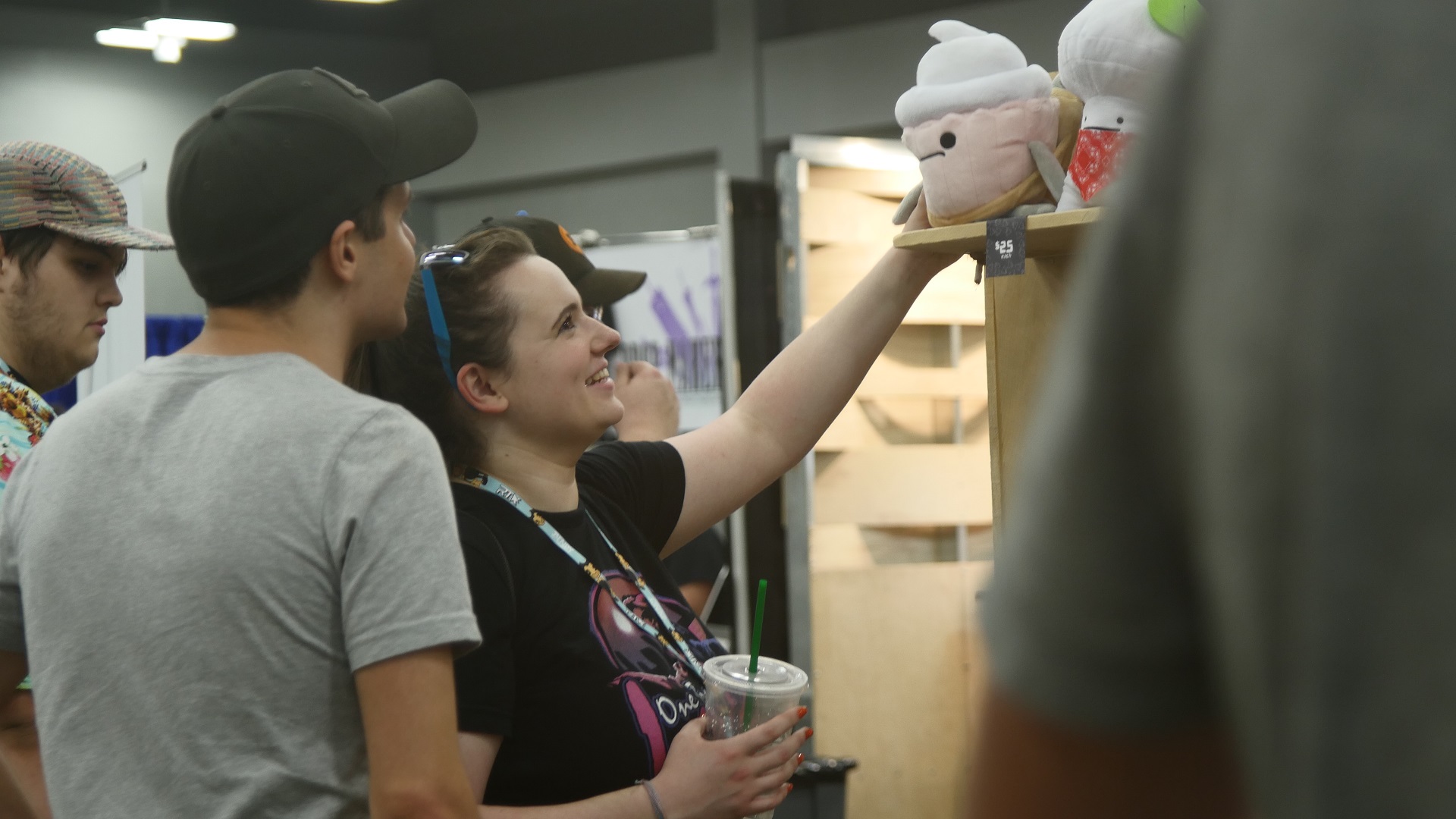 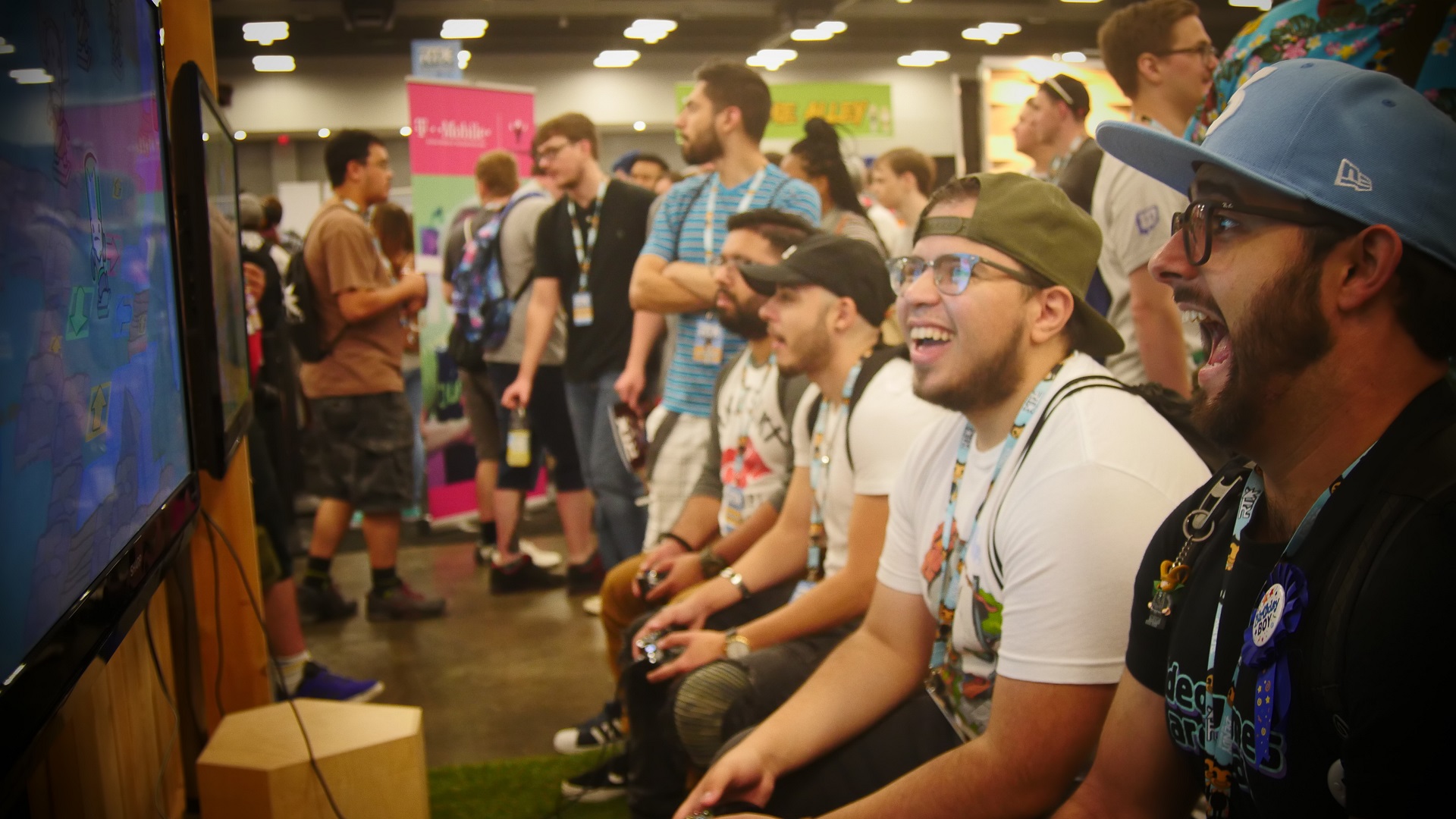 Masterminded by Lee & Mariel, the Behemoth Backyard BBQ was a fun concept that in execution was easily a direct hit on the pleasure center of everyone’s brain. It garnered a ton of sweet and positive feedback from both attendees and exhibitors. Chonku capsules served up in grills and ice coolers, grass under your feet, and wood fencing that was just as much comforting as it was out of place. (Unless you were at a Home & Garden Tradeshow I suppose?) 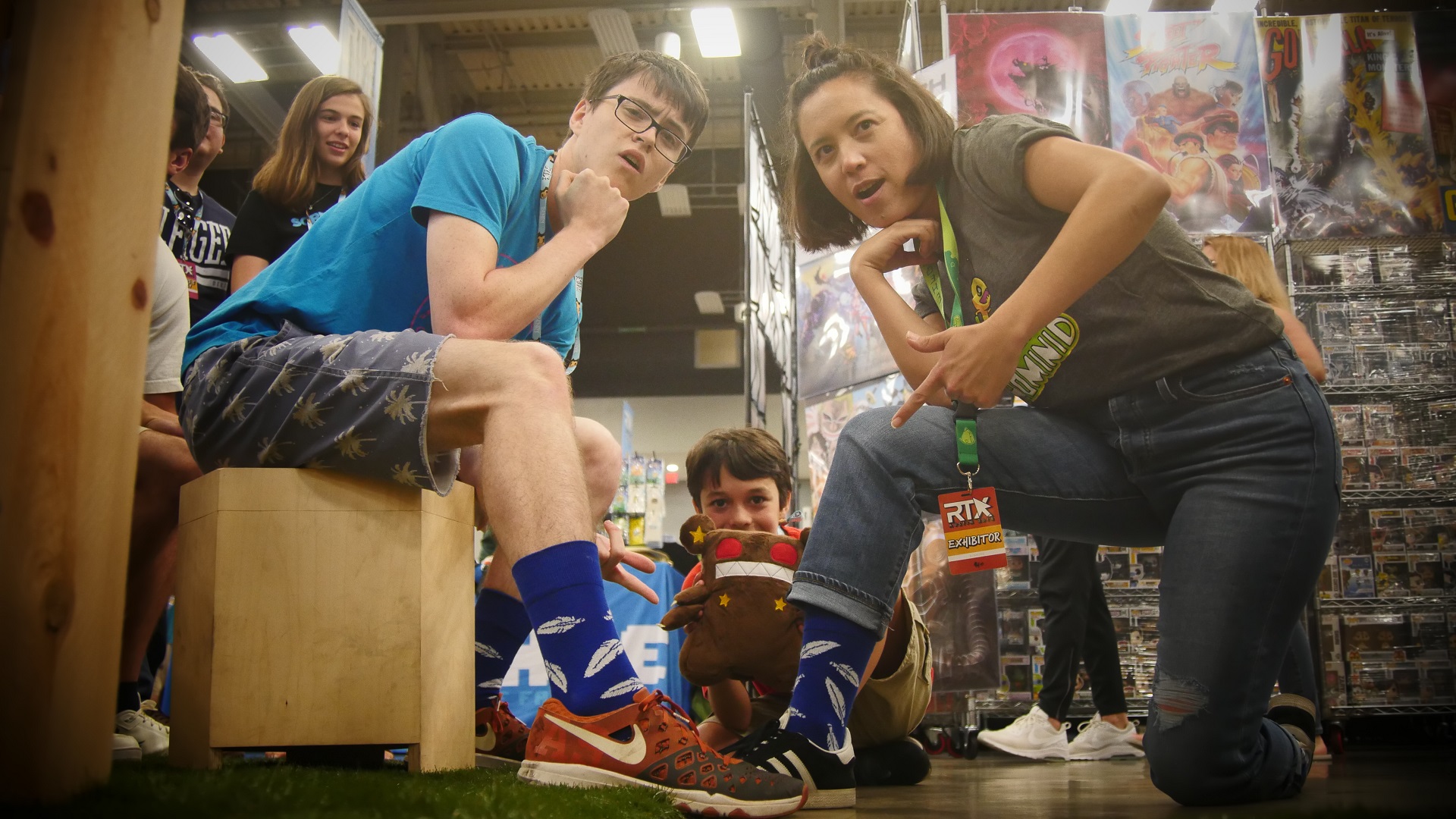 Thank you to everyone who came by, chatted, played along with our theme, played our games, and felt some grass between their toes. We had a lovely time and hope you did too! 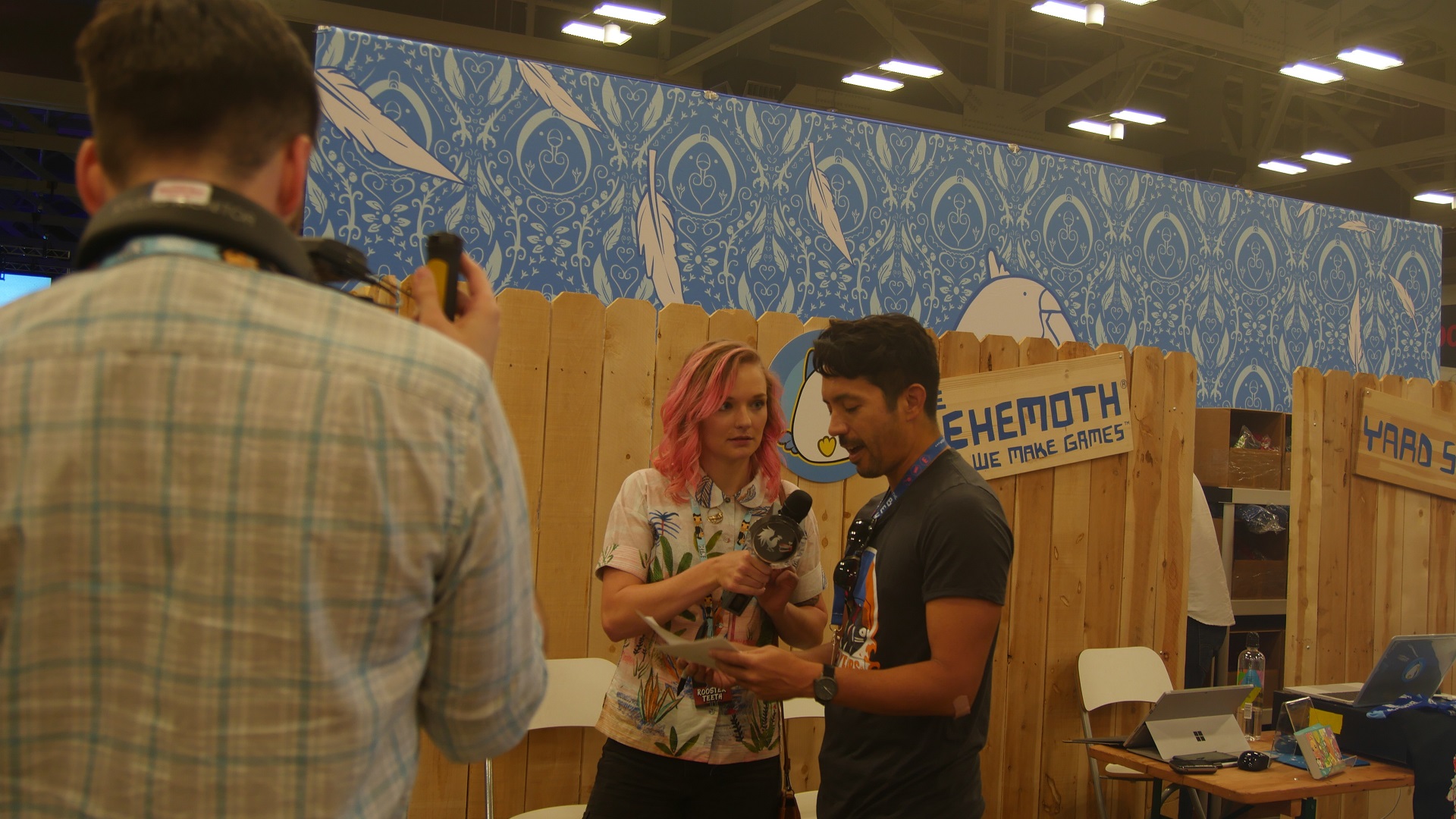 Check out the full album at: Still Here

And let’s not forget the show team photo… from… errrr… Austin, Massachusetts… Thanks for making it a special one. <3