It’s that time of the year again! New goodies to reveal right before PAX East and we started off earlier this week with the PAX East Pinny Arcade pins. 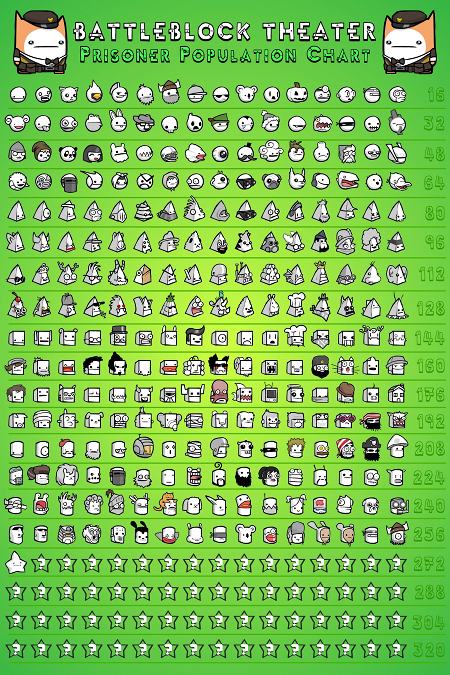 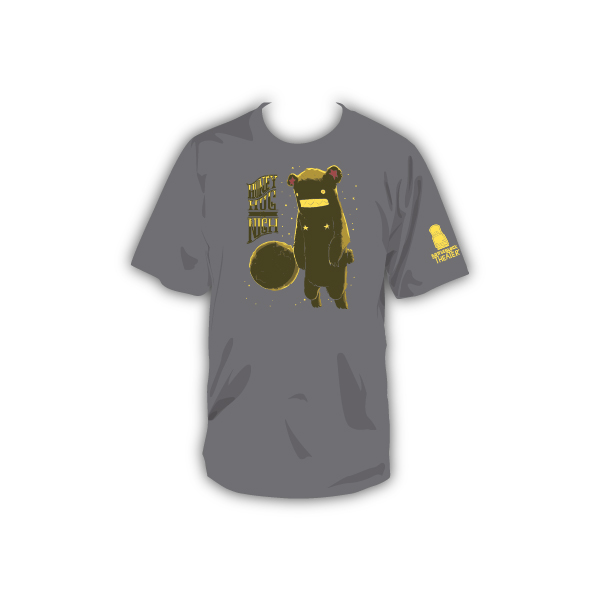 Next, we knew after the Bitey Bat Hat how much our fans love headwear, especially in the colder parts of the world such as Boston (it’s very cold compared to San Diego!). Now we have two more Behemoth characters who love to gobble up players and they’ll start by sitting atop your heads! We’ll bet on your buckled trousers that you’ll stay warm on the colder sides of the polar vortex… 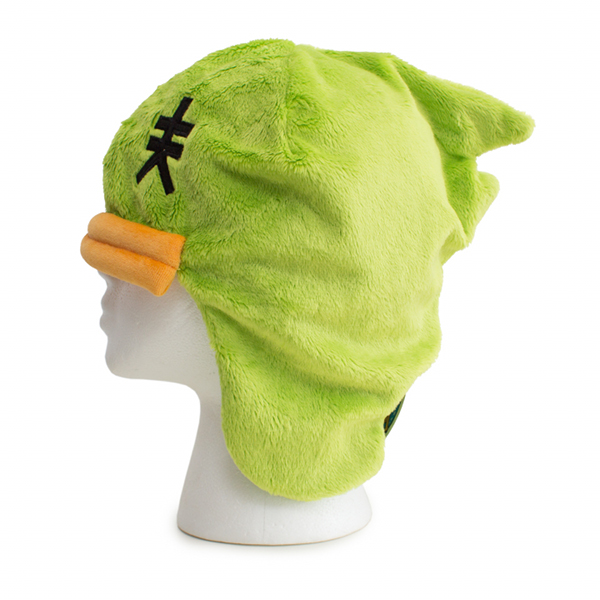 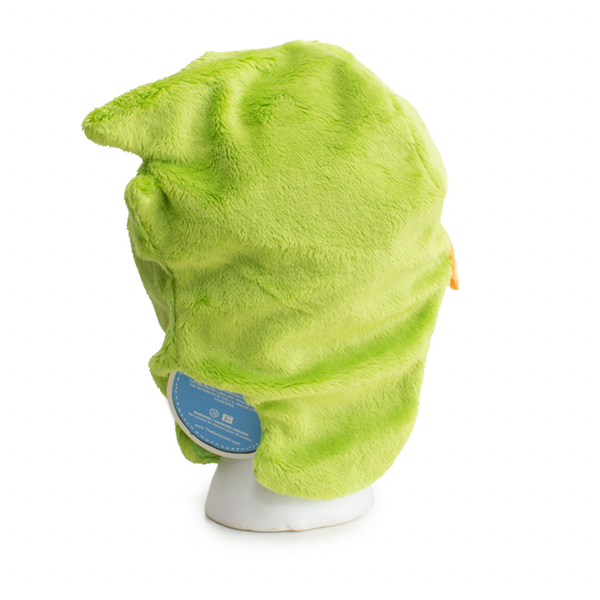 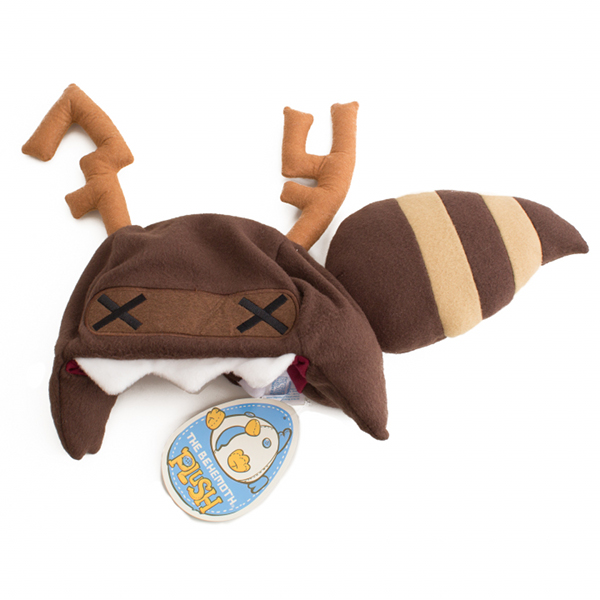 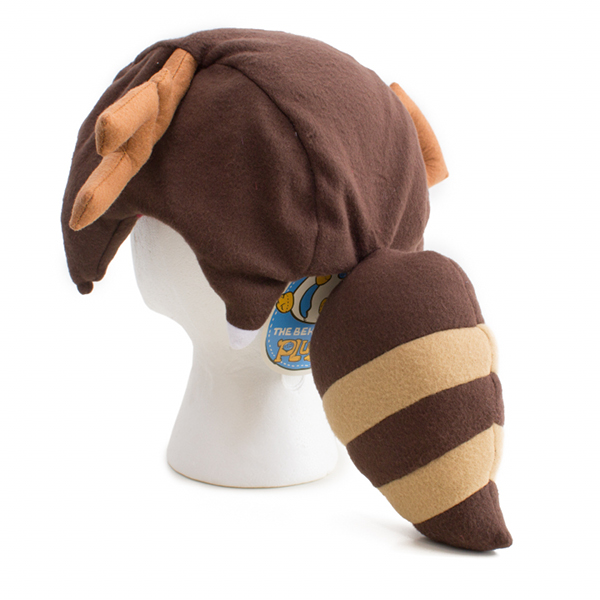 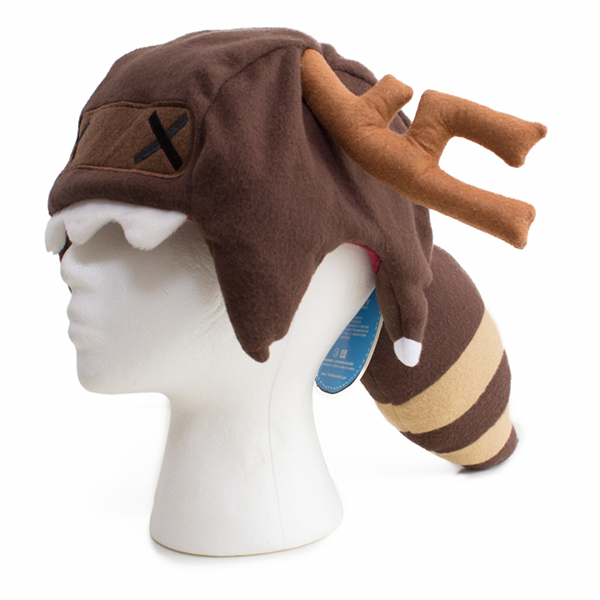